Dark Crystal: the prequel will be available in August on Netflix

The cult movie of the 80s The Dark Crystal will soon be entitled to its prequel on Netflix, The Dark Crystal: Age of Resistance. The new adventures of the inhabitants of Thra will be available from August 30th, 2019 on the streaming giant’s platform.

In this series, which will take place several years before the events of the film, the world of Thra is in great danger while the Crystal of truth, source of an immense power, was “damaged, corrupted by the perverse Skeksis”. The official synopsis also states that “disease is spreading across the country” and that “when three Gelfling discover the horrifying secret behind the Skeksis’ power, they set out on an epic journey to ignite the fires of rebellion and save their world”. 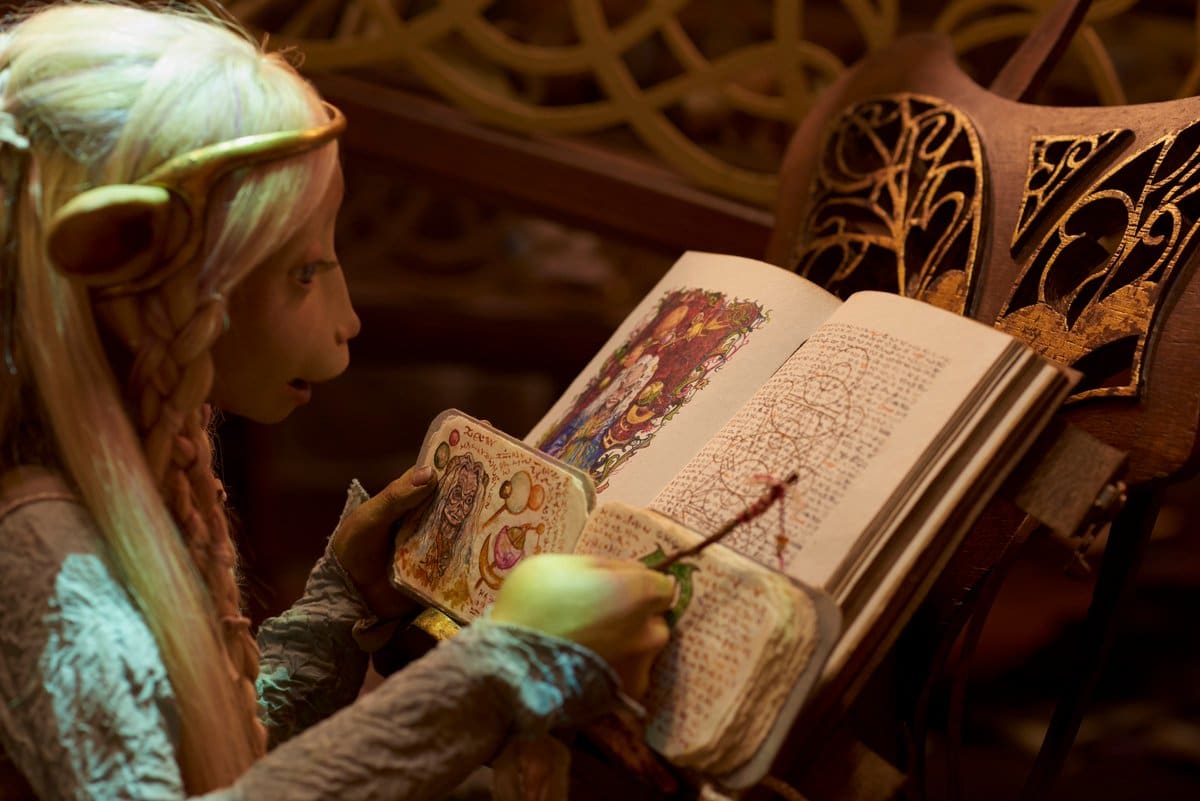 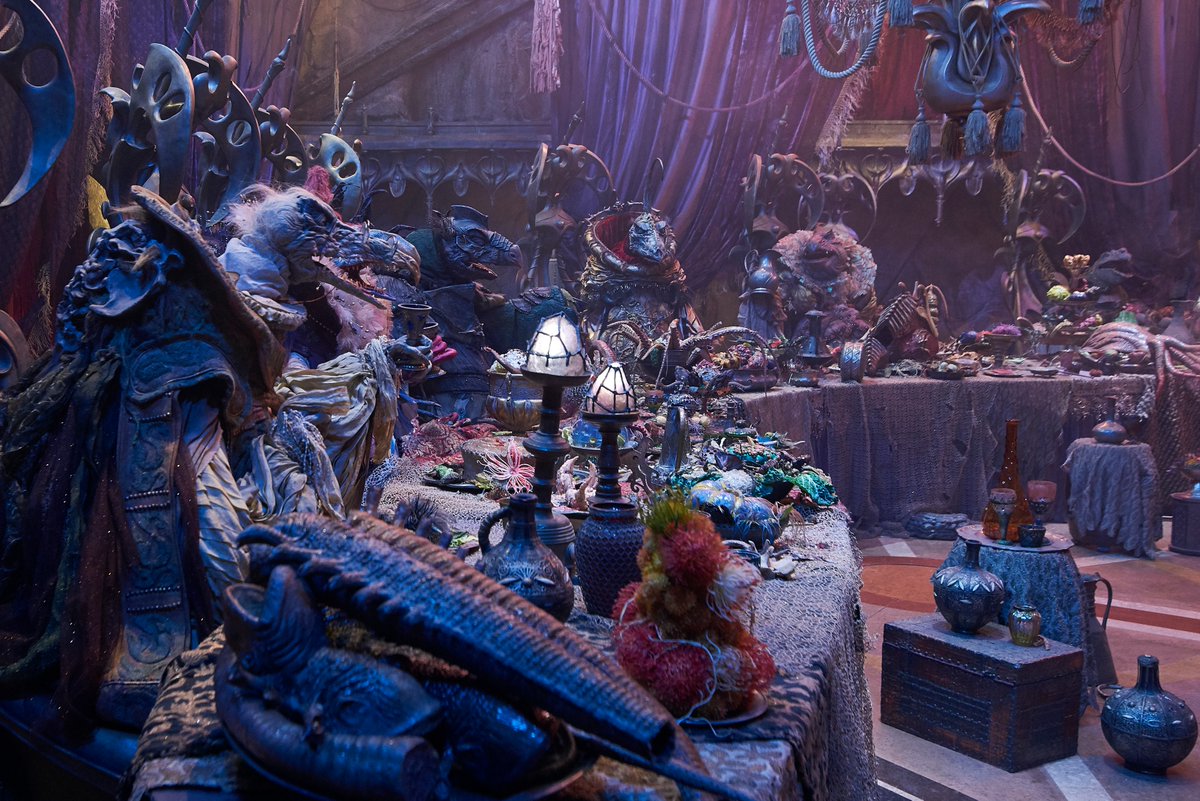 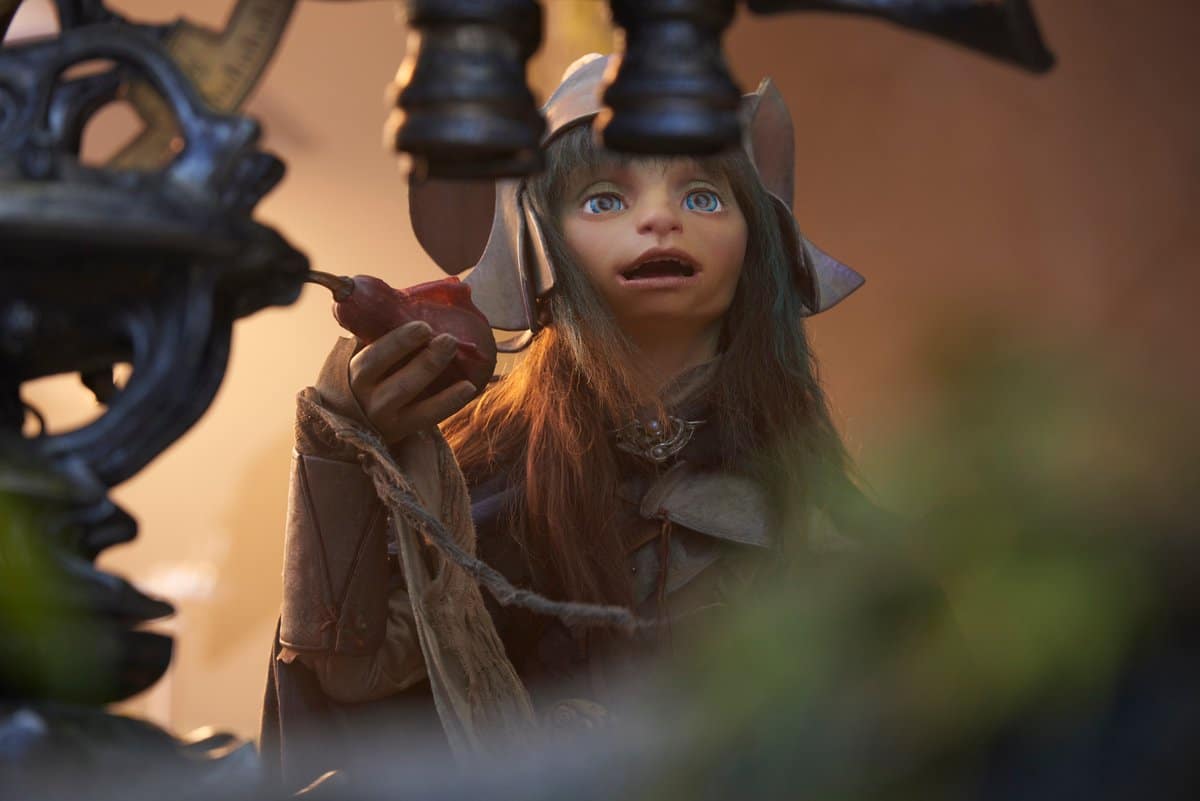 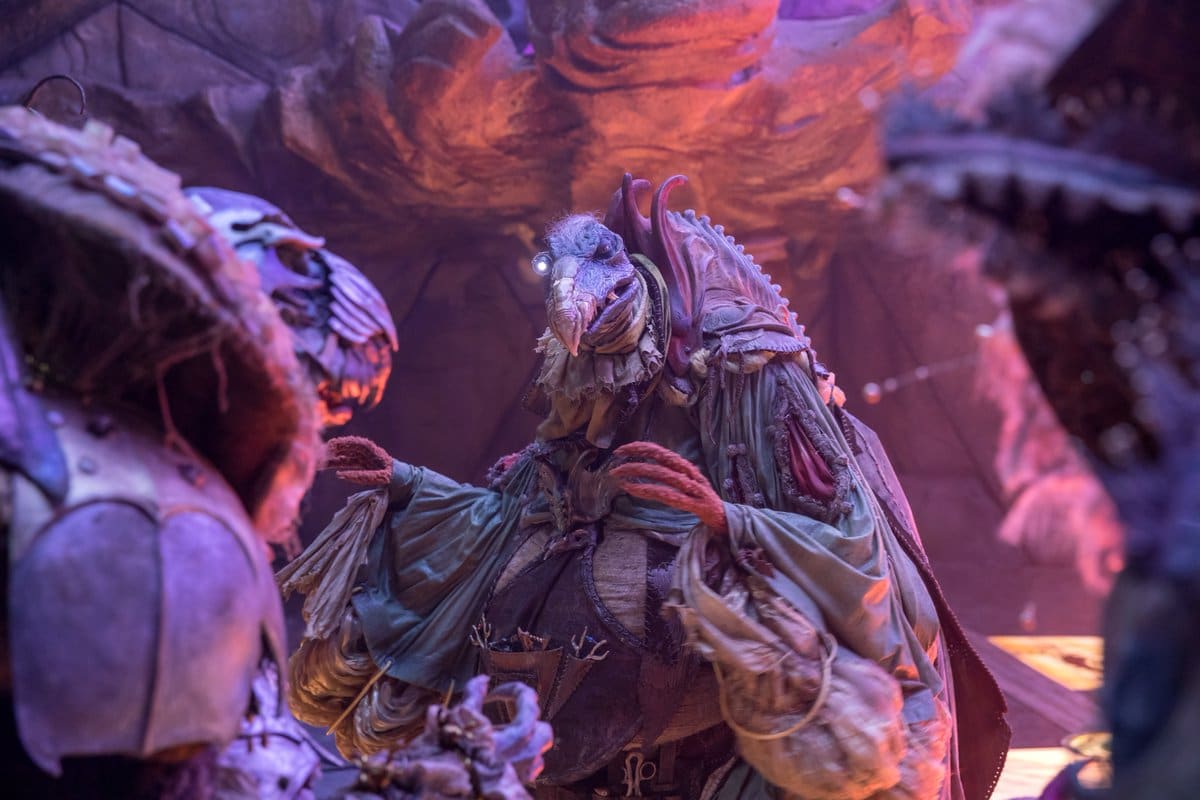 “The Dishwasher” becomes “Bluebird” on the big screen
5 great films that have left a lasting legacy
“All the Bright Places” on Netflix
The Oscars 2020: Parasite, the big winner, goes home with 4 statuettes
5 movie sequels that you (maybe) didn’t know were coming soon to theaters.