Supernatural : The cast invites you to DarkLight Con 3 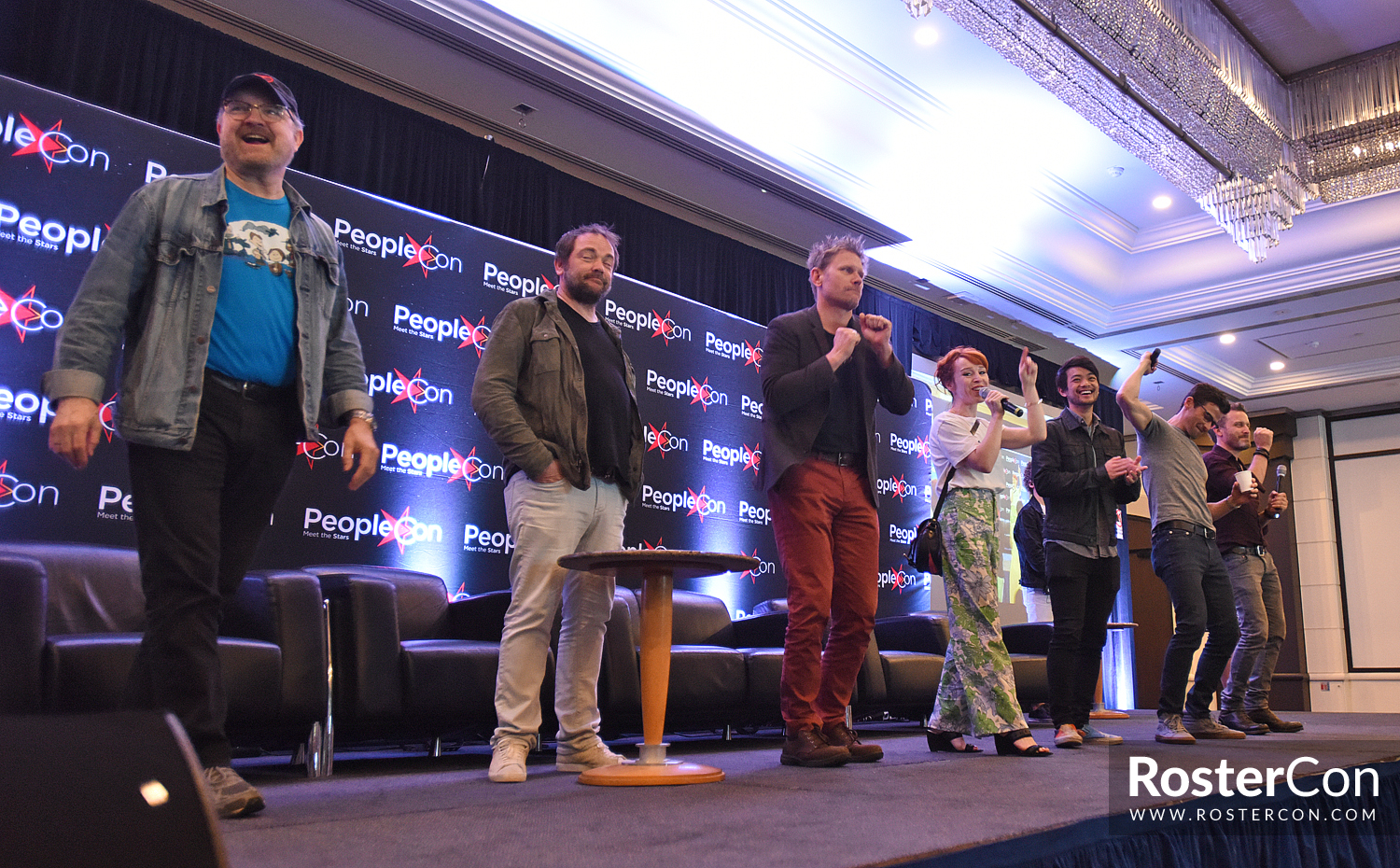 Supernatural fans, you’ll be happy to hear that the cast will be back in France in 2019 for the DarkLight Con’s third edition. The announcement was made during the DarkLight Con 2‘s closing ceremony which took place on the 26 and 27 of May, in Paris. A good news isn’t enough, so there’s another one : People Convention also announced the dates of the event and the names of two guests.

Adam Fergus (Mick Davies) and David Haydn-Jones (Arthur Ketch / Alexander Ketch) will both be at DarkLight Con 3 on the 27 and 28 of April 2019, in Paris. As usual, there’ll be panels, autographs and photoshoots. The ticket office should be open soon and we will keep you updated when it is.

Gossip Girl: Kelly Rutherford, guest of a virtual event of Union Association
Julie and the Phantoms: Charlie Gillespie in Paris in December 2021
Shadowhunters: Jack Yang and Nicola Correia-Damude will attend the convention ‘Heroes of the Shadow World 3 At Home Edition’
One Tree Hill: 1, 2, 3 Ravens 2 convention postponed to 2022, James Lafferty reconfirmed
SKAM France : Axel Auriant and Maxence Danet-Fauvel together at the Dream It At Home 11

Shadow and Bone: where and when to meet the cast of the Netflix series?