James Lafferty : “It’s astonishing how much One Tree Hill still means to everybody” 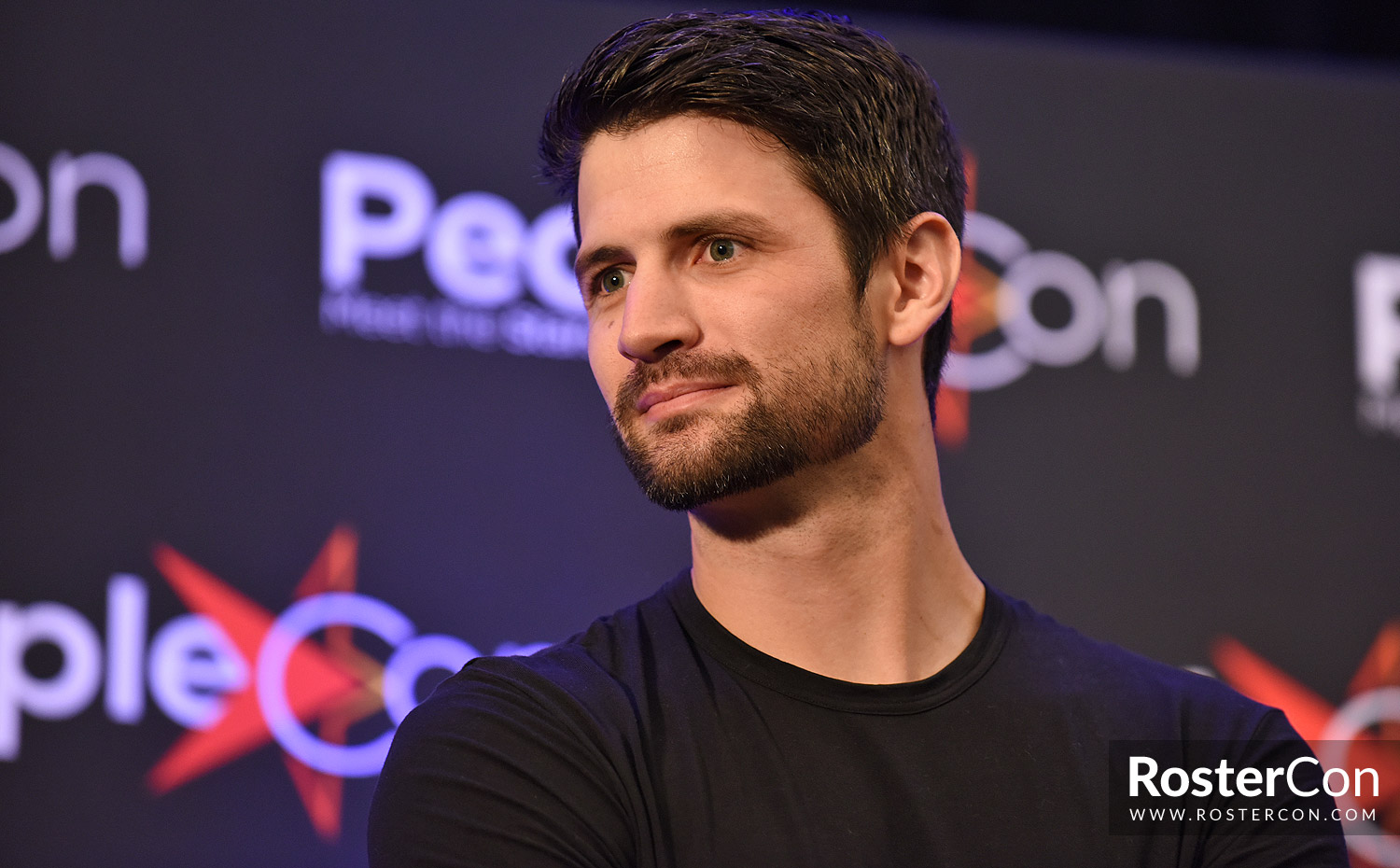 James Lafferty, the handsome Nathan from One Tree Hill, was in Paris for a convention thanks to People Convention. We talked with him about his feelings toward conventions.

It’s not your first time in Paris for a convention, what memories do you keep from those events ?

It’s always been really pleasant. I’ve always had a good time, never a bad experience. It’s just always really positive. The feedback that we get from fans… it’s astonishing how much One Tree Hill still means to everybody. We love it but it never cease to amaze us. The popularity the show has, especially in France is amazing.

Why do you choose to attend conventions ?

It seems to me to be the best way to be in touch with fans and to give them a personnal experience that they might not otherwise get. Social medias are great, you get to connect with fans and get to speak with people that support you but a convention really seems to be the most efficient way to get in touch with them personnally, physically. To actually meet them, shake their hands…

In conventions, you meet a lot of people and chat with them. Were you impressed by some stories ?

Yeah ! What impress me the most is when I meet people here who I’ve met in Wilmington, Carolina. Some fans here who have travelled to Wilmington where we shot the show. I met them there years ago, they would come to the set, we took pictures with them, meet them and then we fly here and see them here, in their home, their country. It’s amazing to me that they made the trip in the first place and kind of cool to reciprocate and come here as well.

From all the Q&A you’re doing in conventions, what’s the question you are asked the most ?

What’s the question you hope nobody is going to ask you ?

If I told you that, they would ask it right away (laugh).

And what’s the question you wish you were asked ?

That’s a really good question… It’s always nice to reflect on the experience we had. Sometimes these conventions bring back memories that we kind of stored away in our brain. Then somebody asks the right question and it unlocks that memory and you’re like ‘yeah, I haven’t thought about that for a while’. So I do like it when fans ask about particular experiences, when they get really specific because it helps me go back in the memory.

Every year, there is a One Tree Hill convention in Wilmington, is it special to go back there ?

Yeah. It really is. Wilmington is a second home for me. I still have my home there and I hope to keep it for a very long time. I’ll awalys have a connection with that place through friends I got there. And it’s just an amazing town and it was so good to us for so long. So it will always have a special place in my heart.

After 5 years, are you amazed by the fact that the fans are still so into the show ?

We knew when we were shooting it that what we were doing was making an impact on people and people’s lives. We knew we were building this sort of core audience that seems to go with us wherever we went. But nobody could have predicted that that would happen, that Netflix would come along and put us on their streaming plateform and that we’ll stay relevant for so long. The fact that there are kids that are in highschool or college now, some were maybe not even born when we started shooting the show or they were really really young, the fact that there seems to be a whole new generation of people that are watching the show is surprising.

Many guests have told us that thanks to conventions, they were able to be closer to their castmates. Is it your case too ?

Yeah it’s true. The cast is very dispersed with their seperate lives and everybody got their carriers, nobody lives in the same city so if it wasn’t for conventions I geniously don’t think we would see each other as much as we do. It’s nice to have these sort of events where everybody converge once or twice a year. Just to see everybody and catch up in person, face to face, that’s great.

If you were not famous, is there a convention you would like to attend as a fan ?

Let’s see… probably a Friends convention. But I would do that ‘even if I was famous’ (laugh).

If you were… for a day

A world leader ? Macron. I watched a documentary on him. I like him

A singer/musician ? It would be pretty cool to be Mick Jagger for a day.

An athlete ? playing right now. It would be awesome to be Lebron (James).

A superheroe ? Superman. yeah… just for a day, Superman.

If you could play in any Tv show past or present ? Friends ? I don’t think I have the comedy in me to be in Friends (laugh) Mad men. It would be amazing to be in Mad Men

If you could travel in the past to change one moment ? In my life, I’ll go back and see where my life would have taken me if I had not done One Tree Hill and just gone to College. It would be interesting to see what pass that would have taken me down.

Find all the photos of the convention by People Convention on the event page: Back To The Rivercourt