A look back on the Stranger Things fanmeet of People Convention

More than 750 people were at the Stranger Things’s fanmeet organized by People Convention and just for Saturday and the coming of Noah Schnapp (Will Byers). We have never seen, at the Hilton Charles de Gaulle, such a long line and such a crowded room! The next day it was Joe Keery’s turn to spend a day with his French fans and if the room was a little less packed, the atmosphere was still very good. 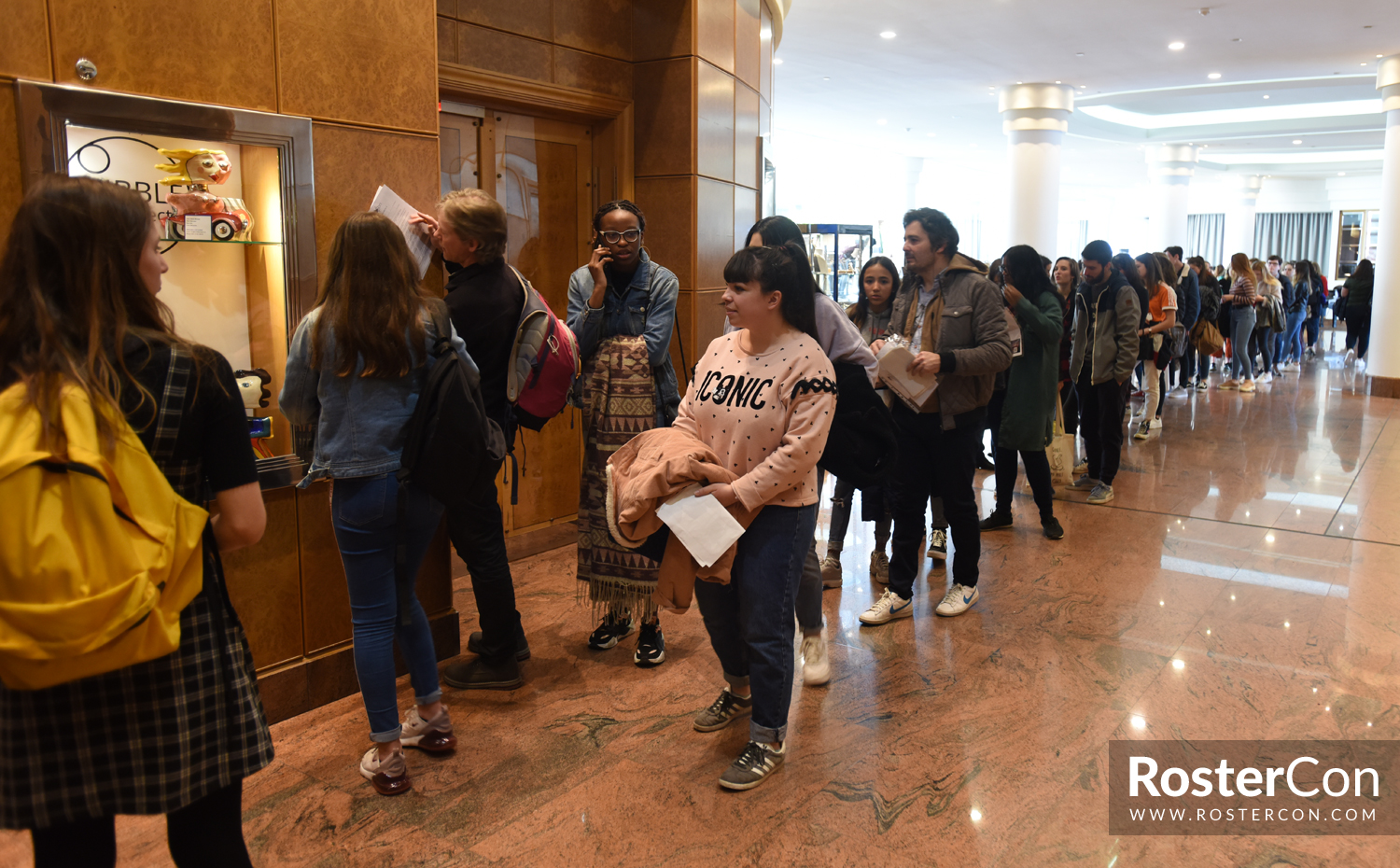 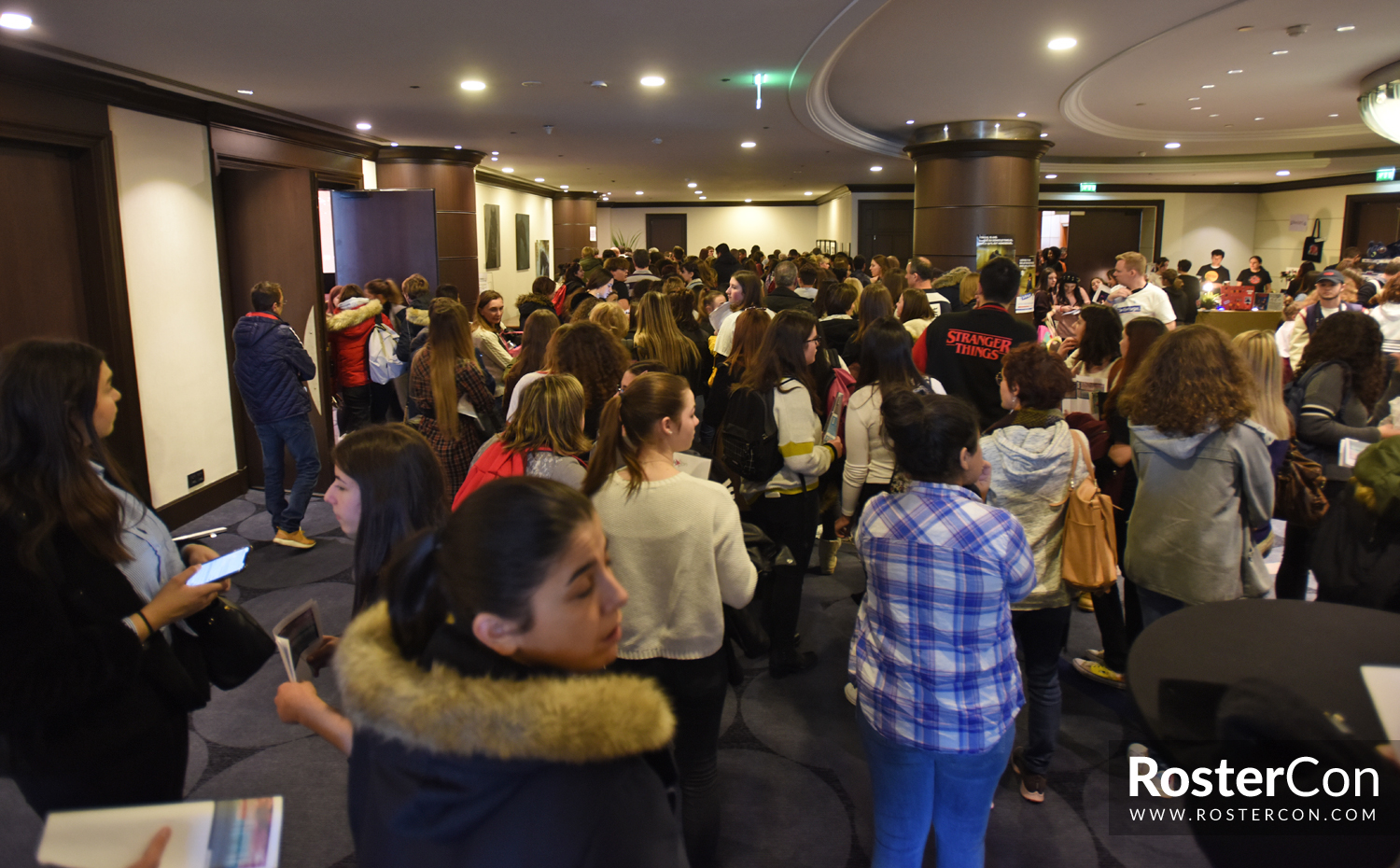 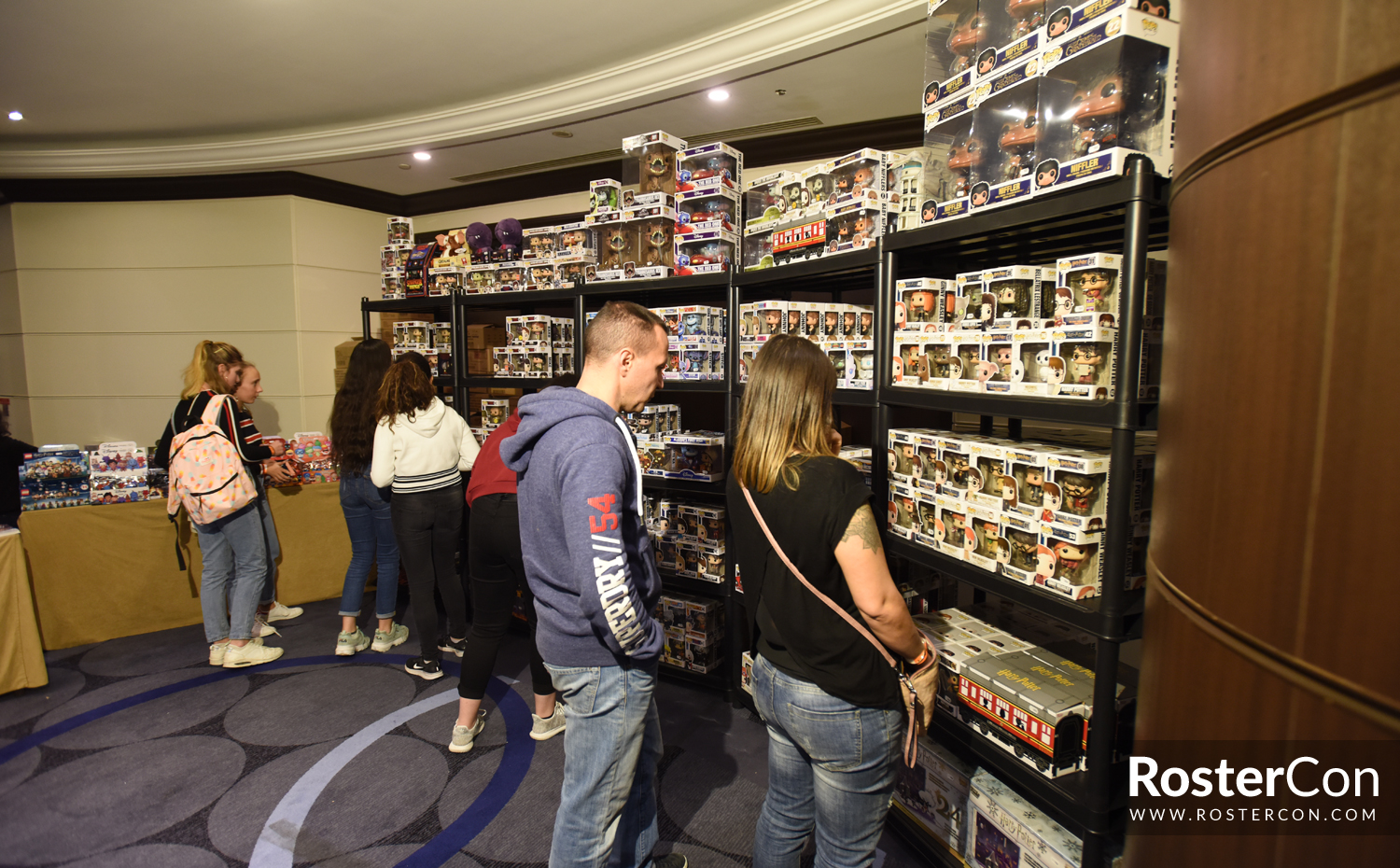 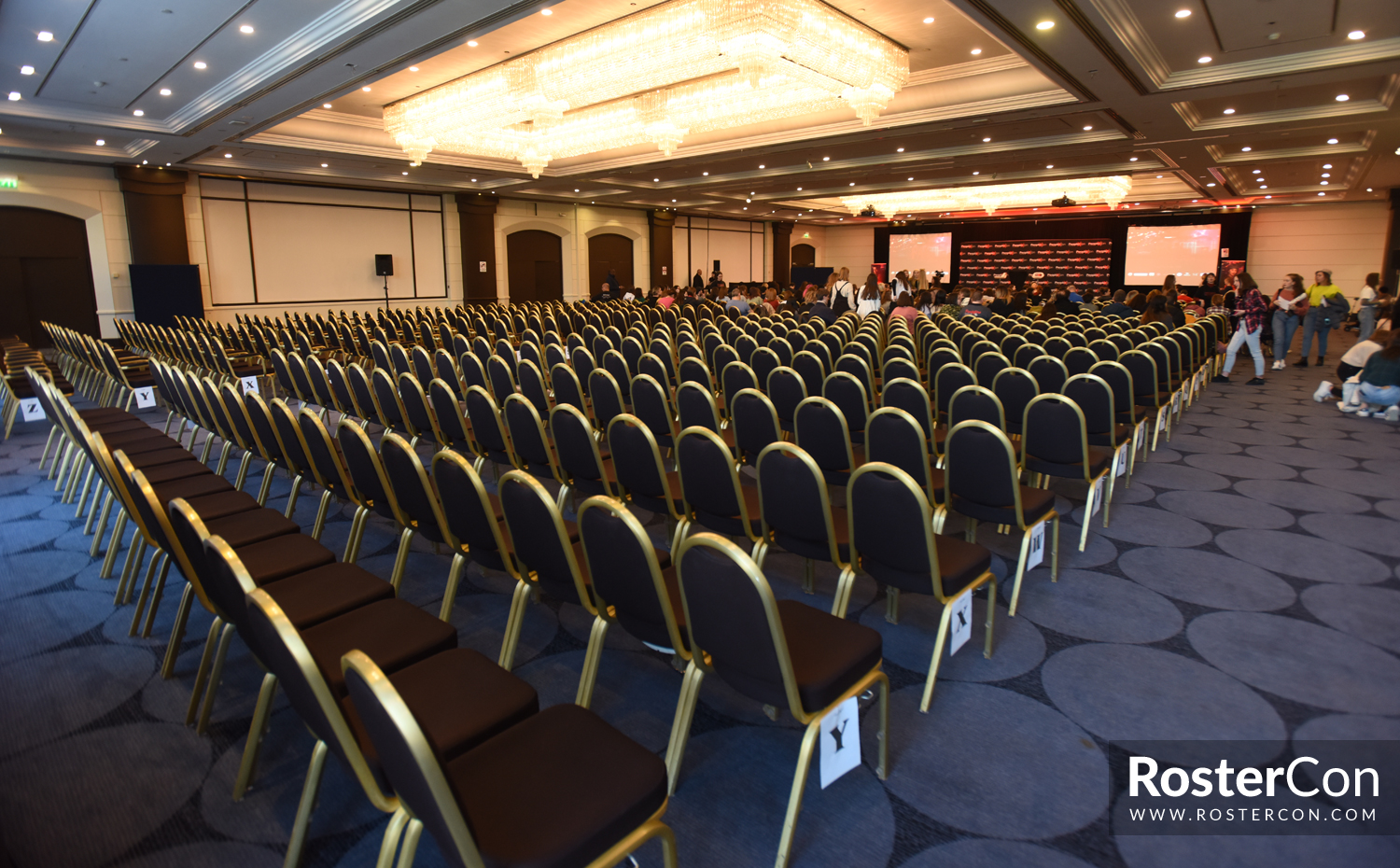 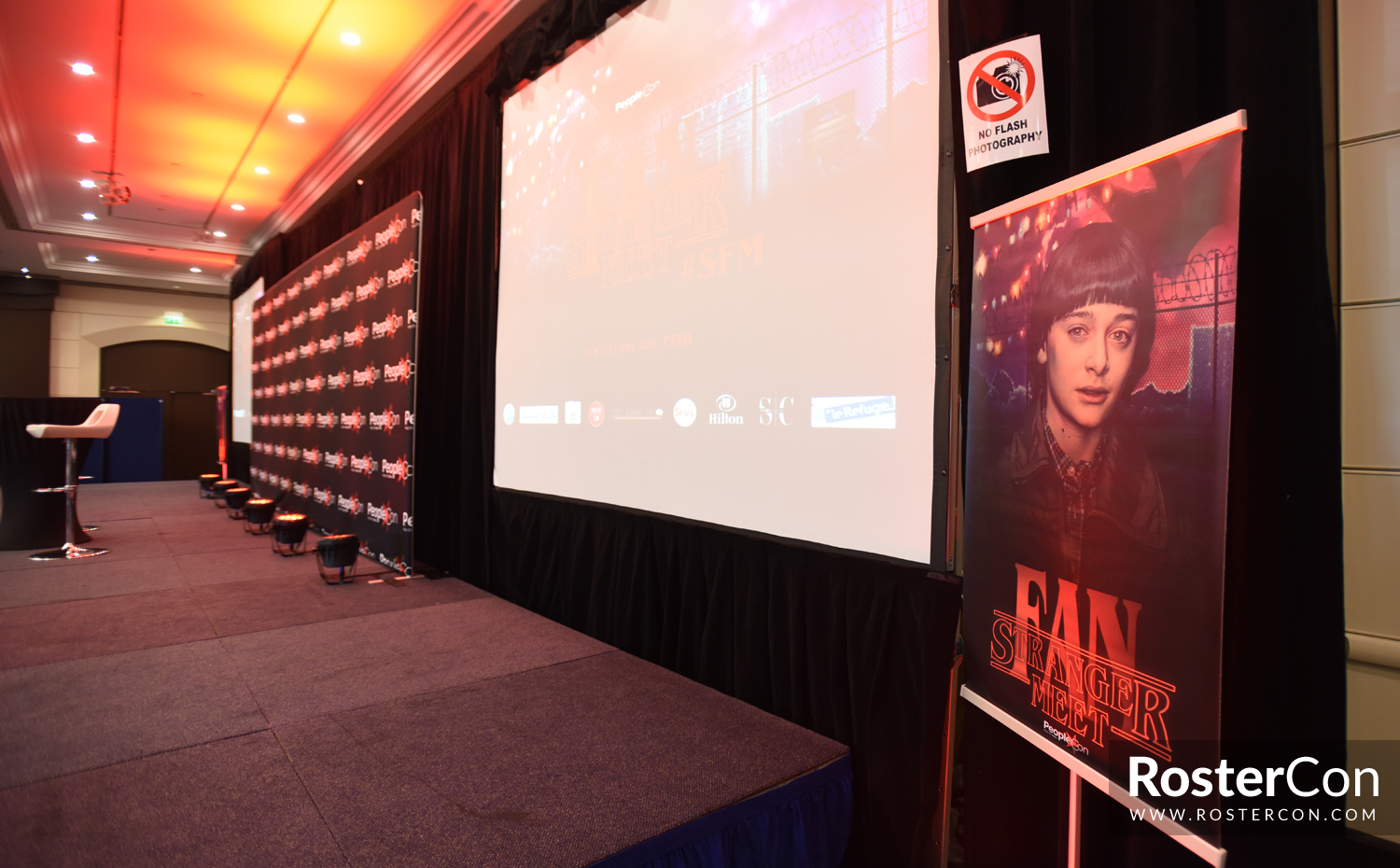 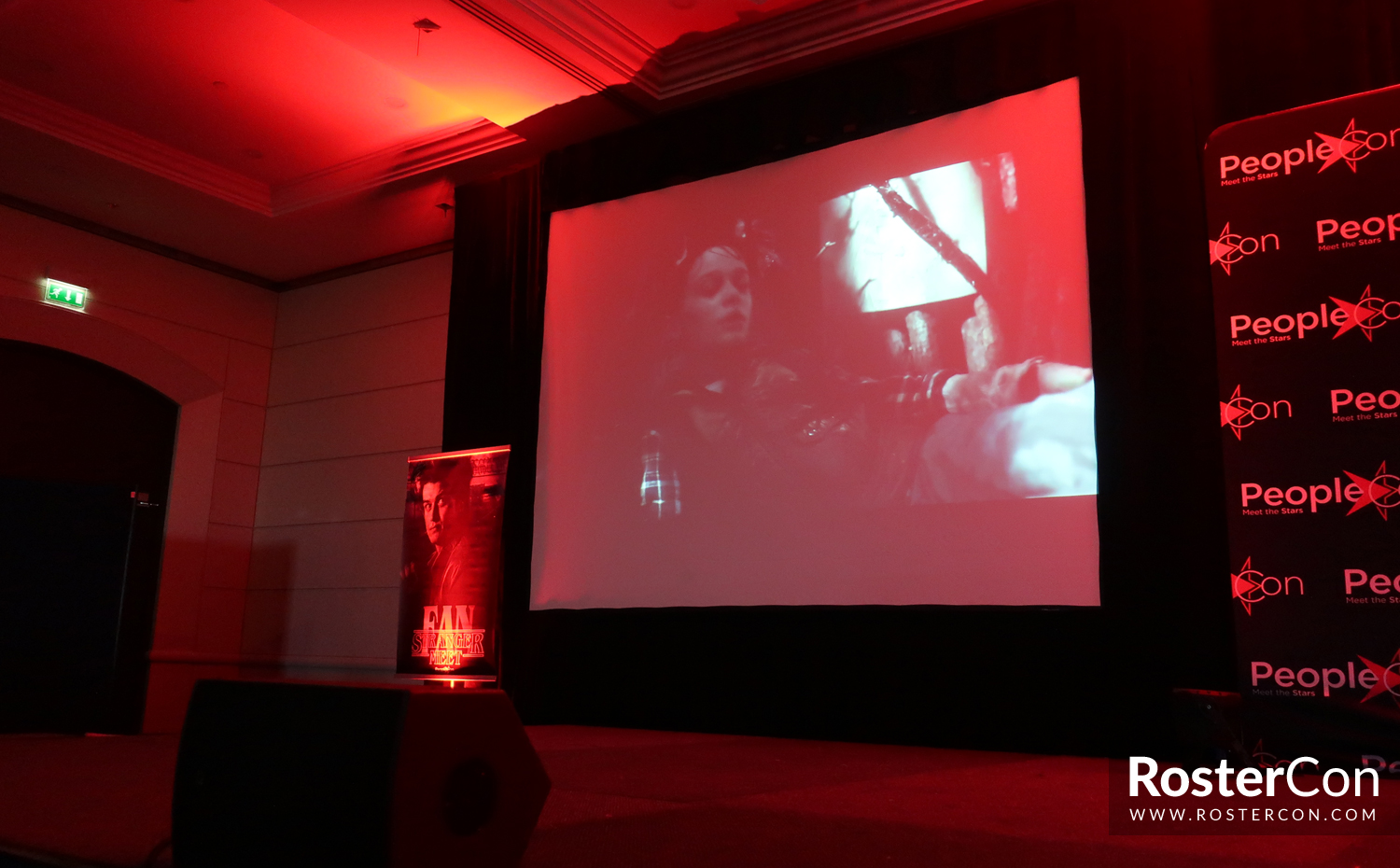 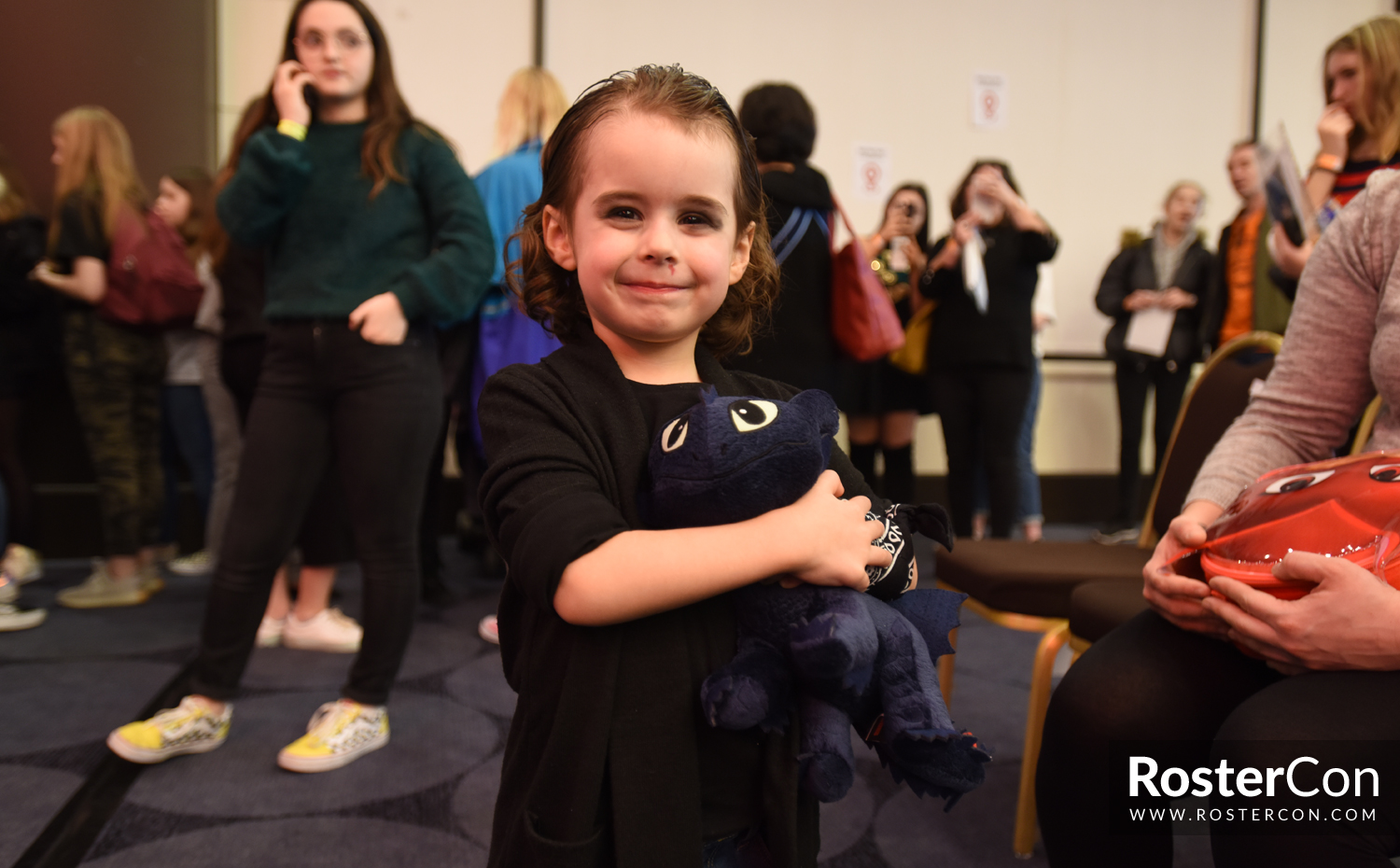 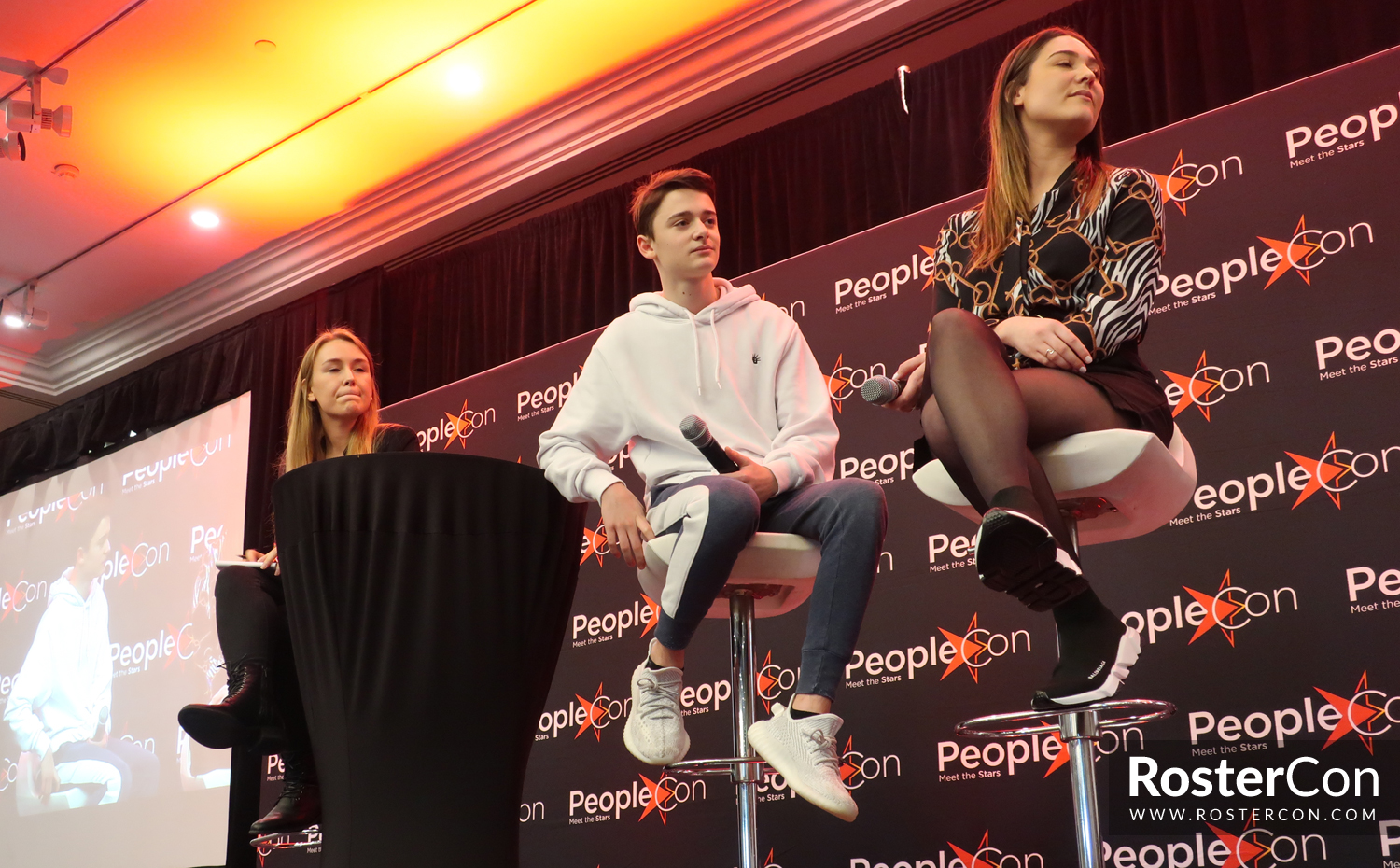 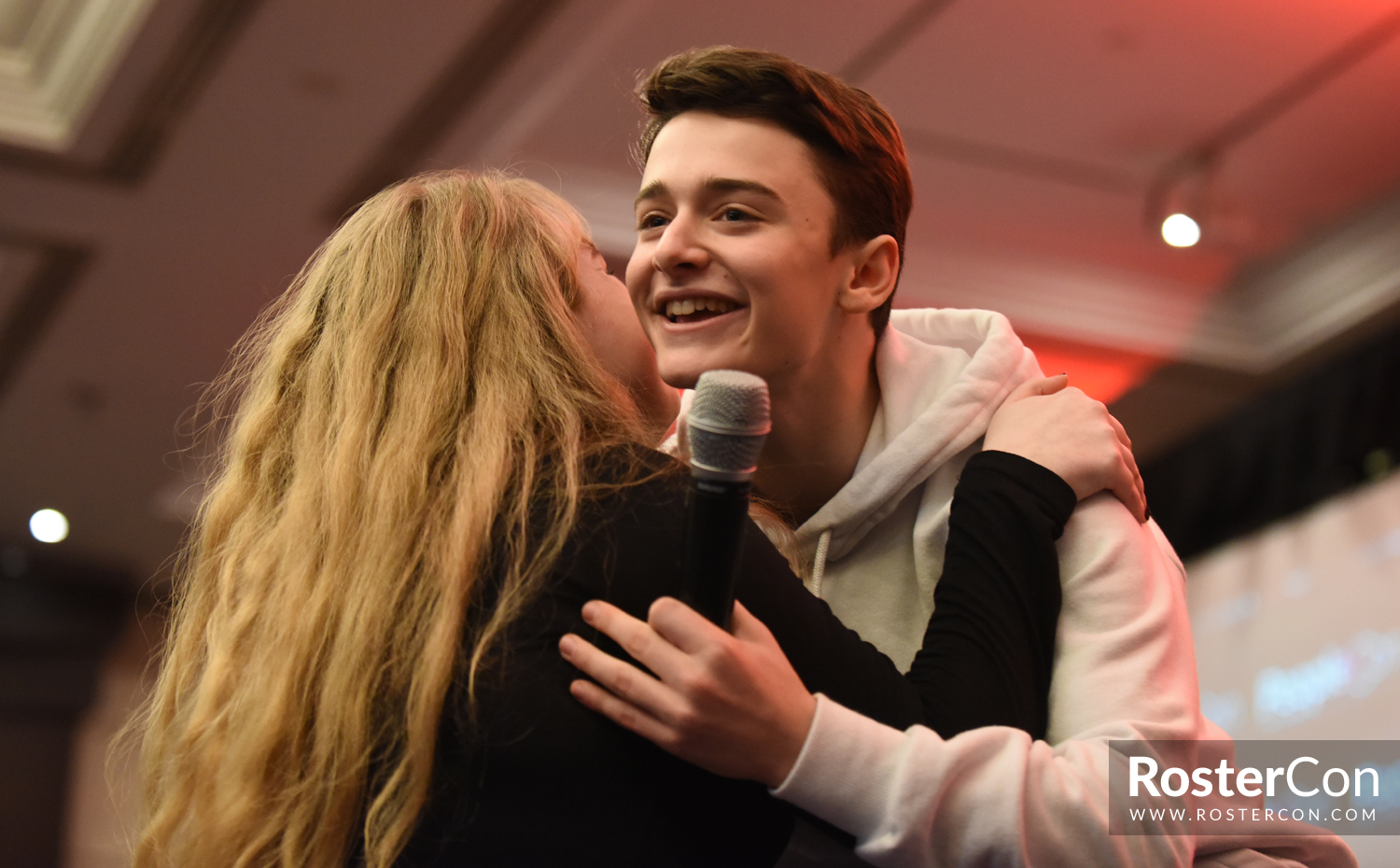 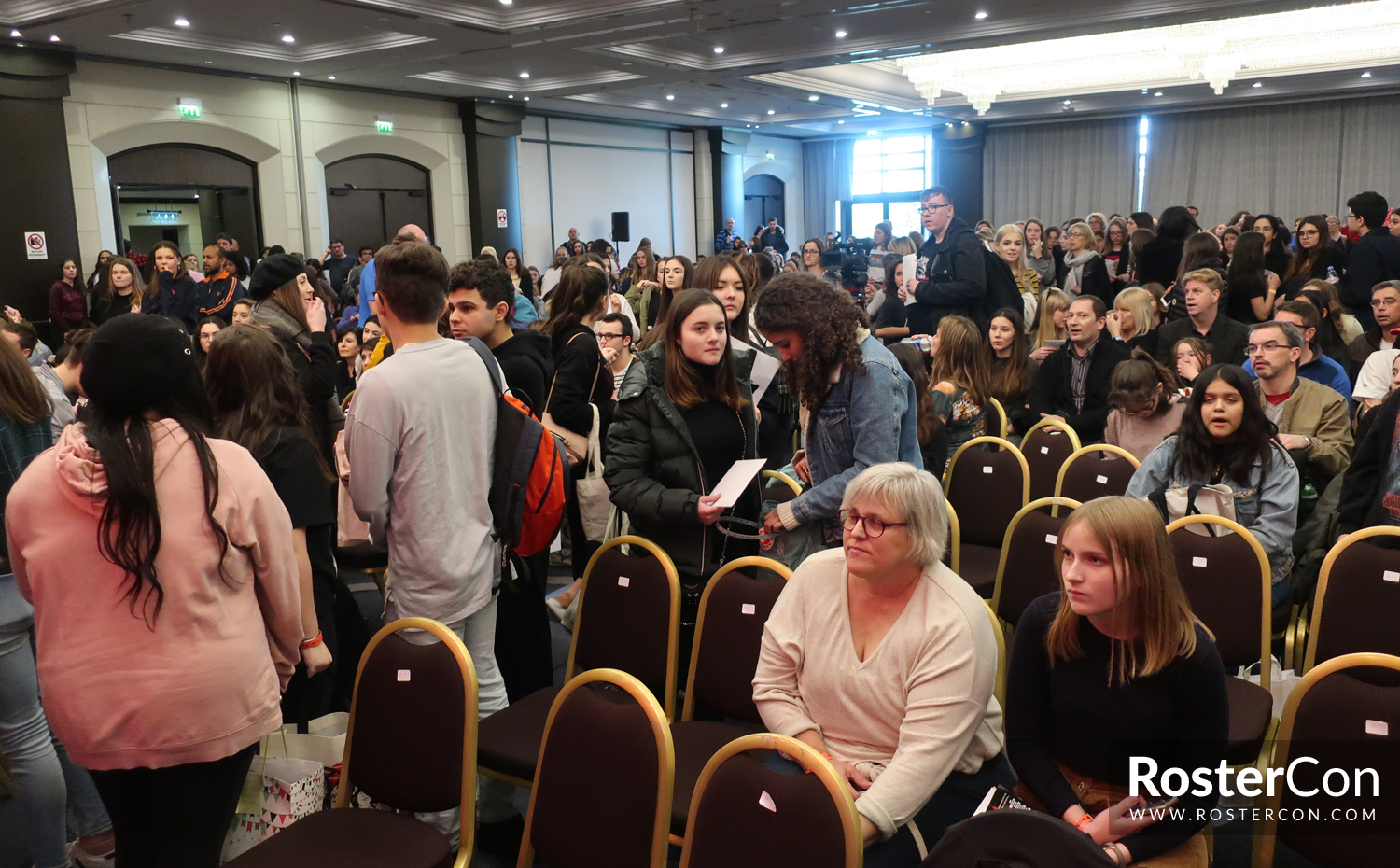 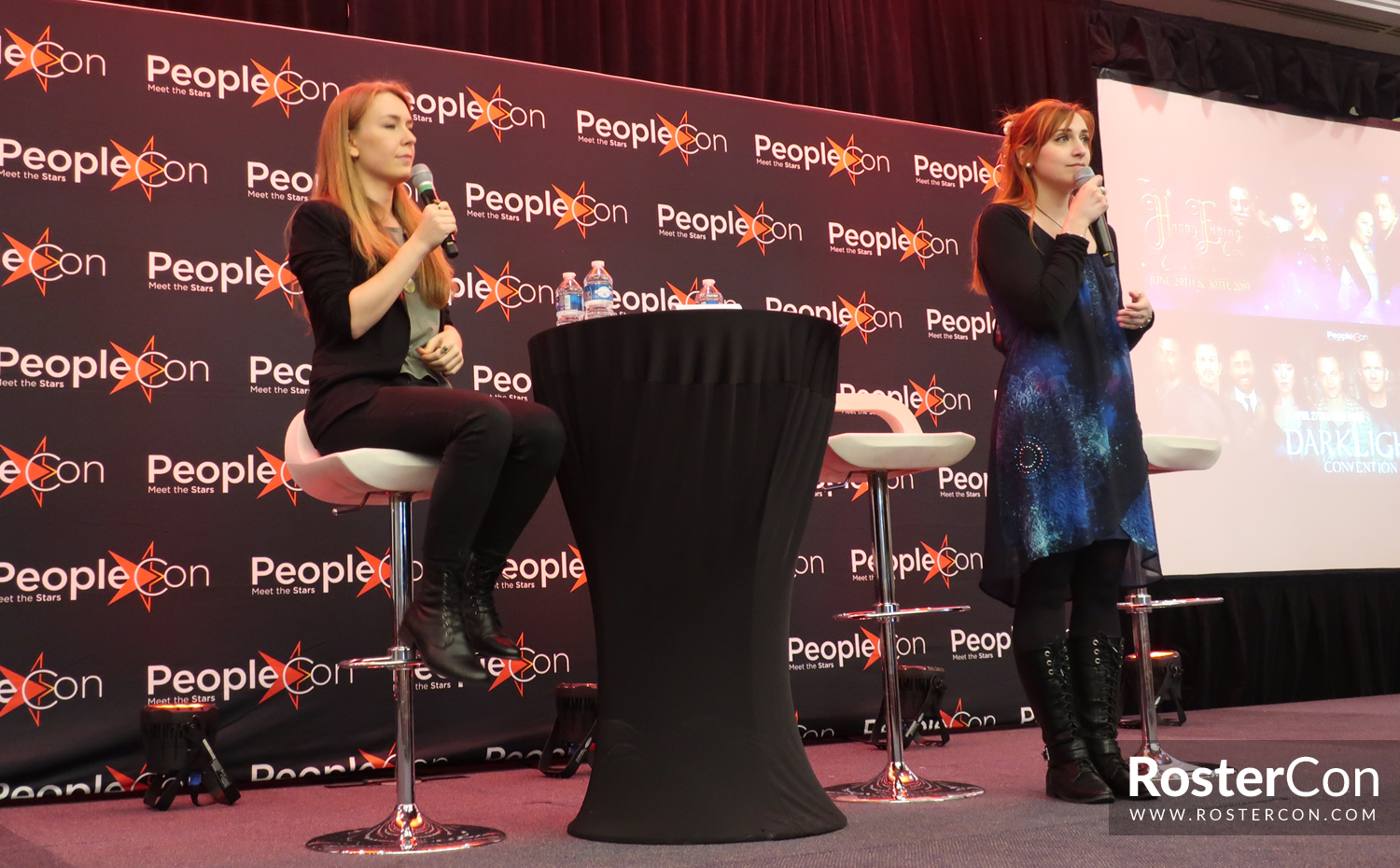 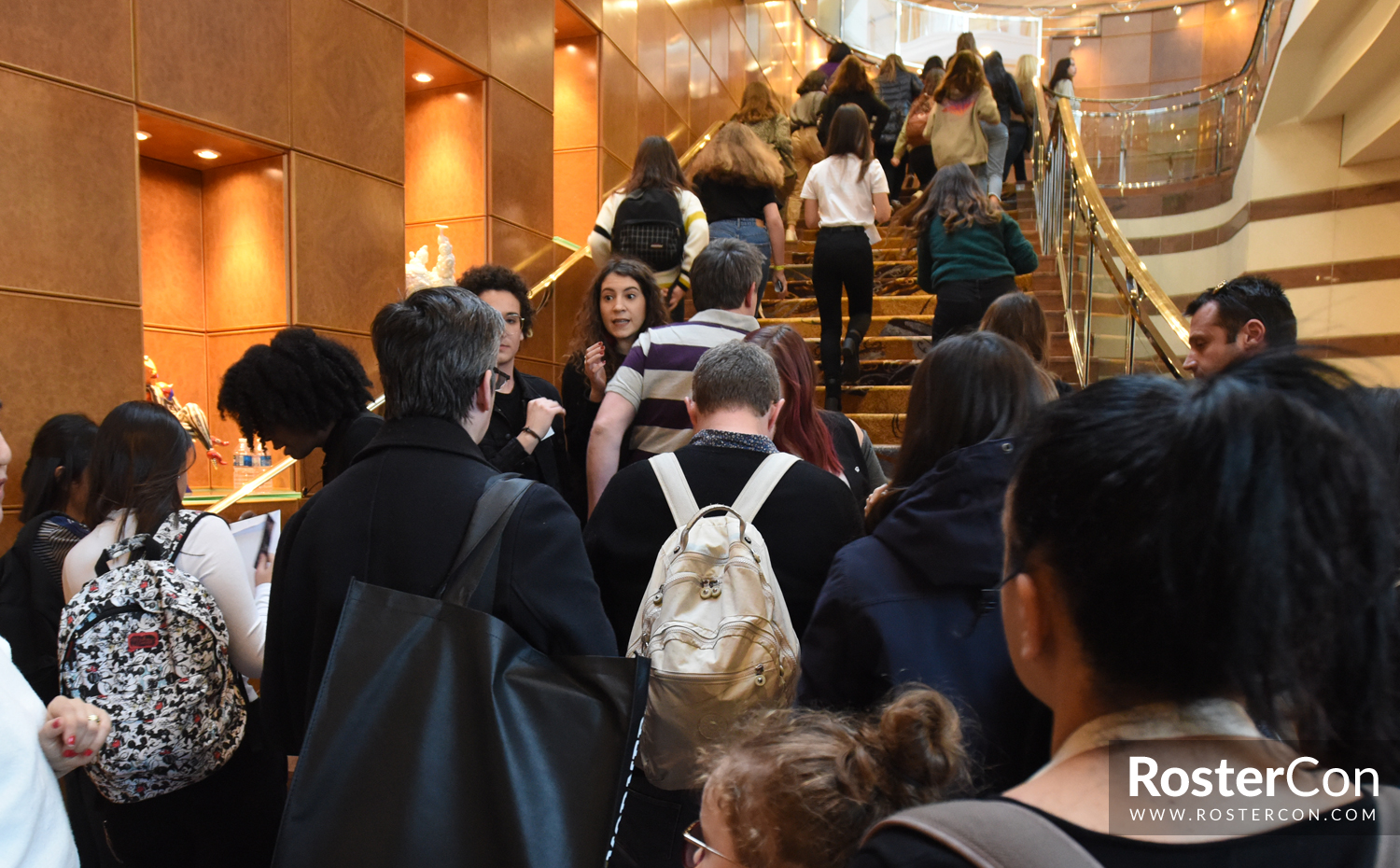 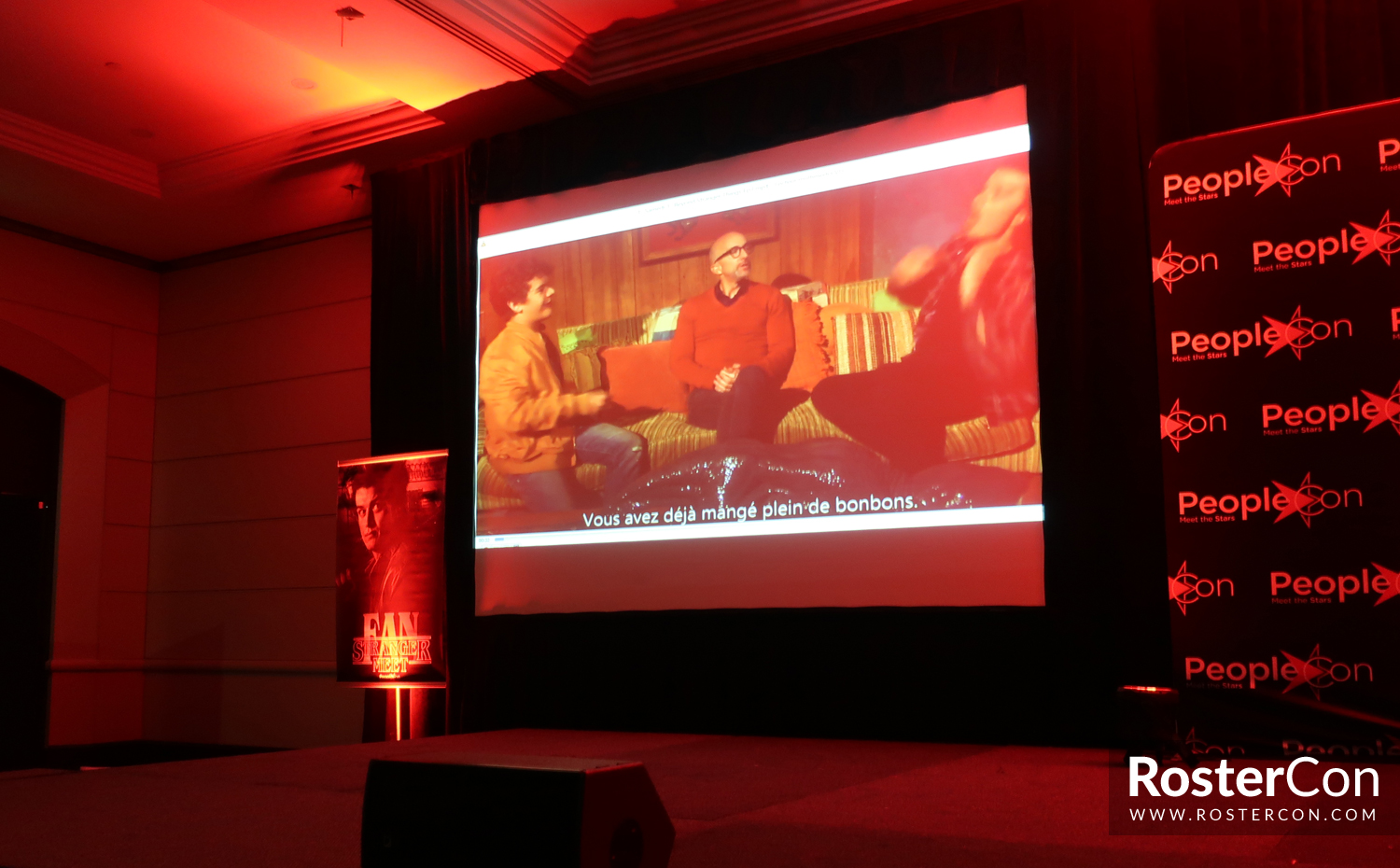 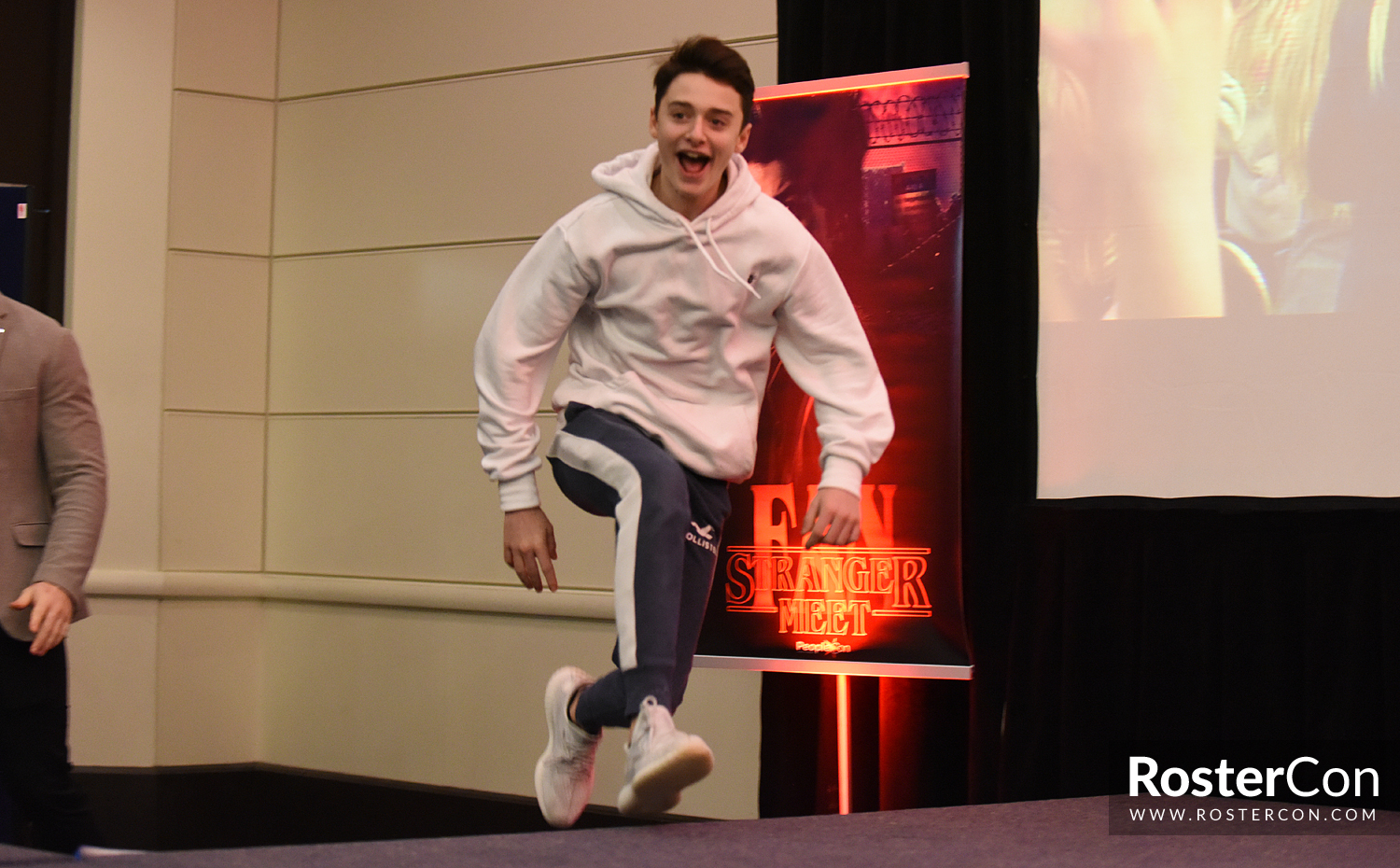 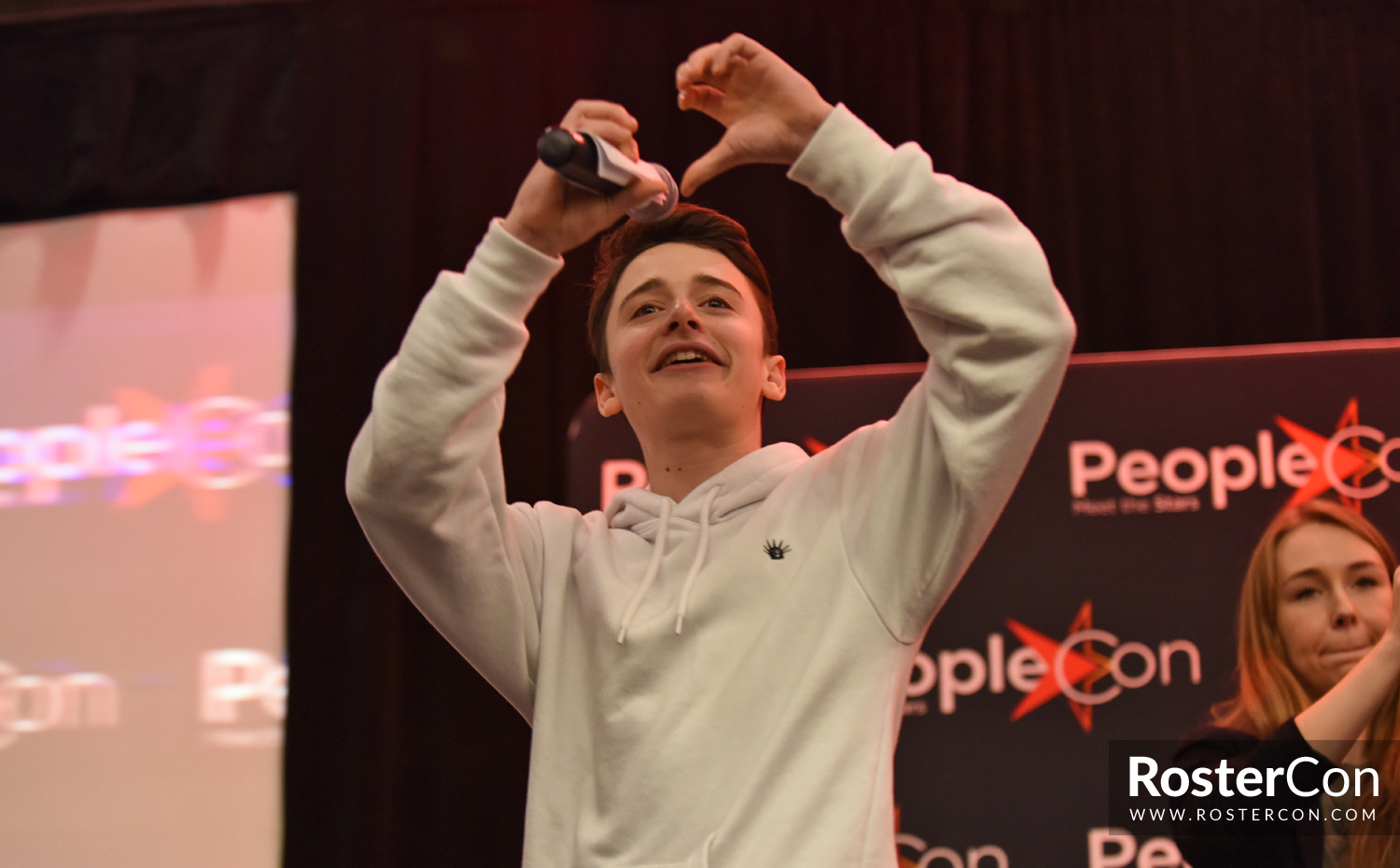 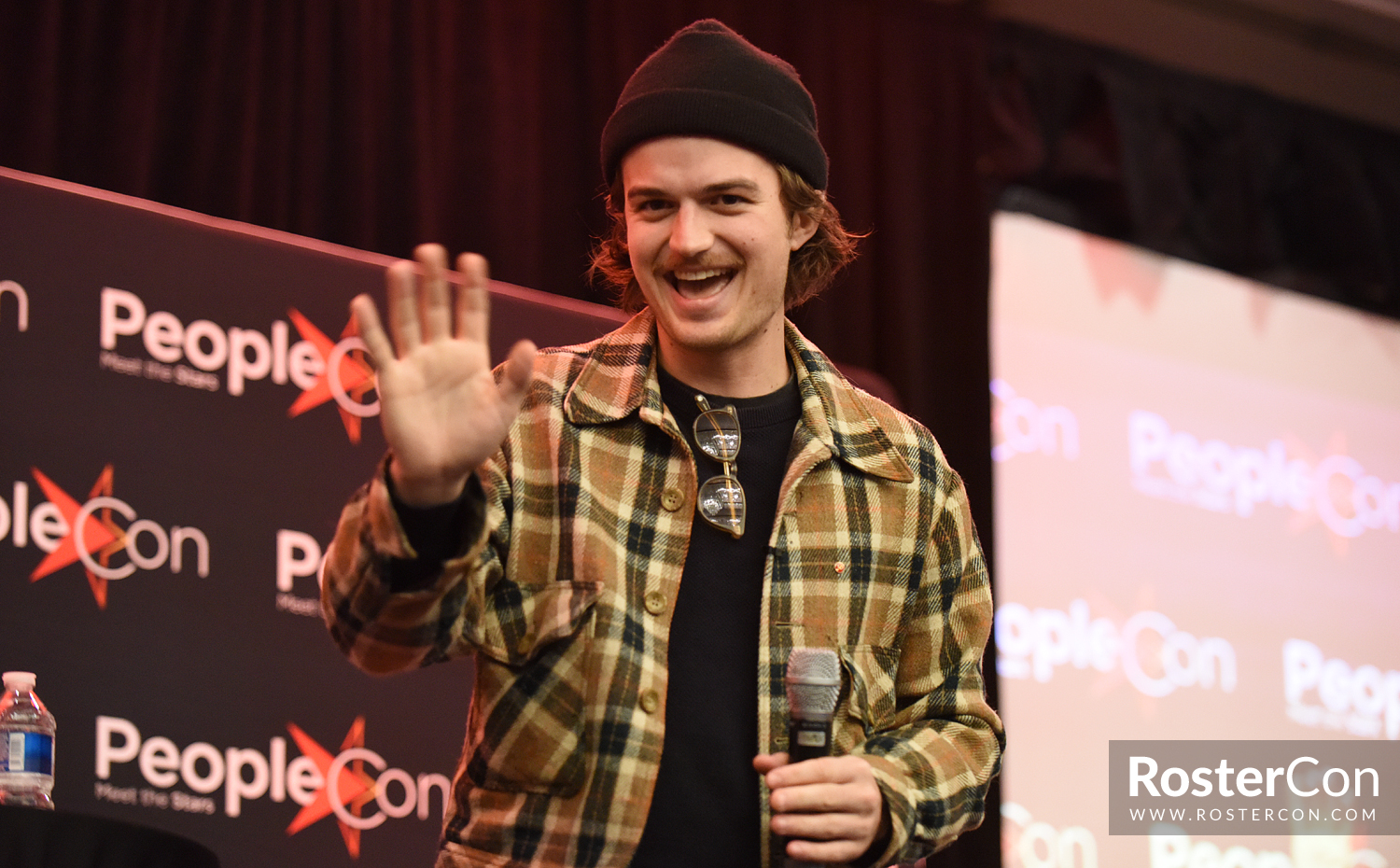 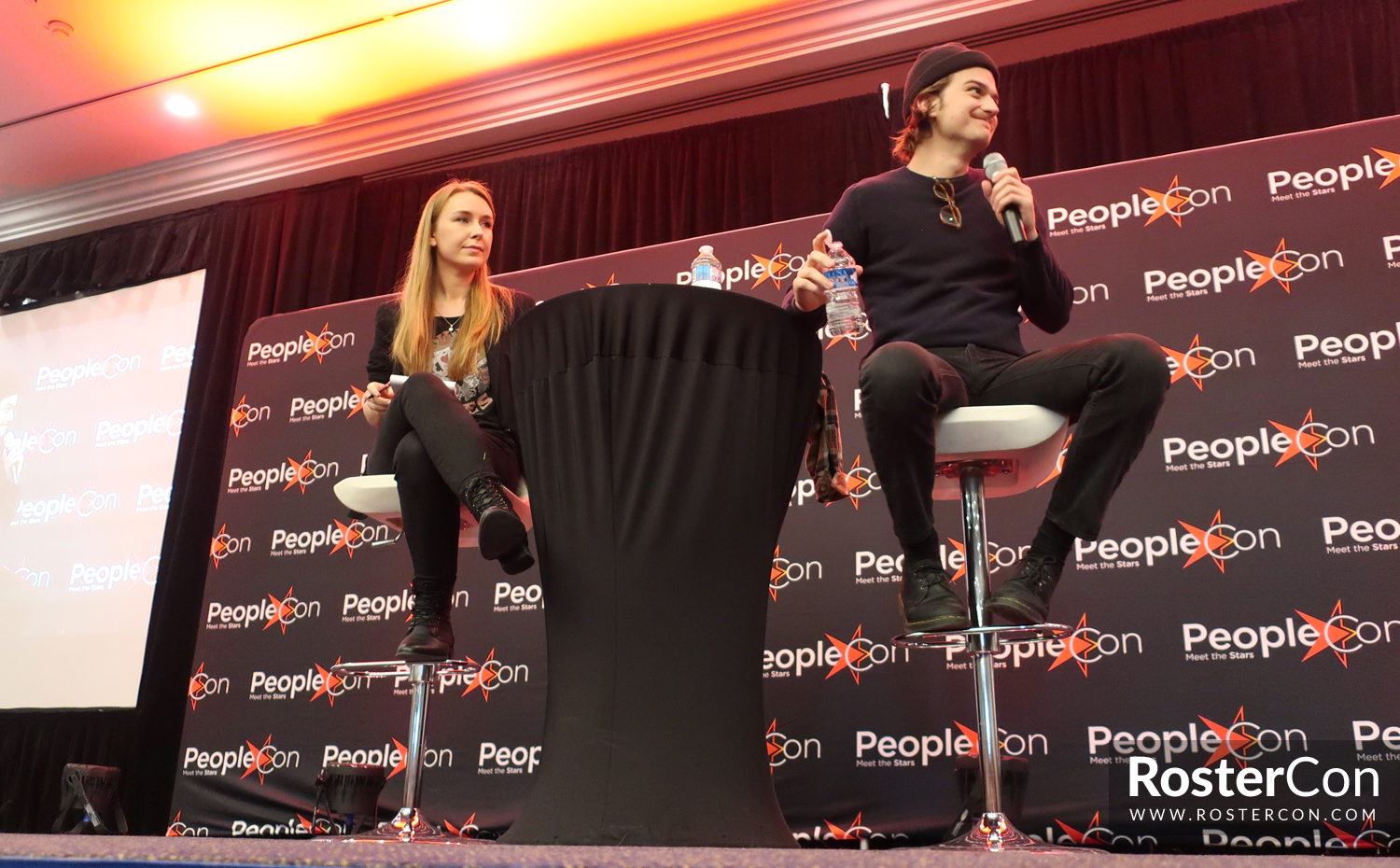 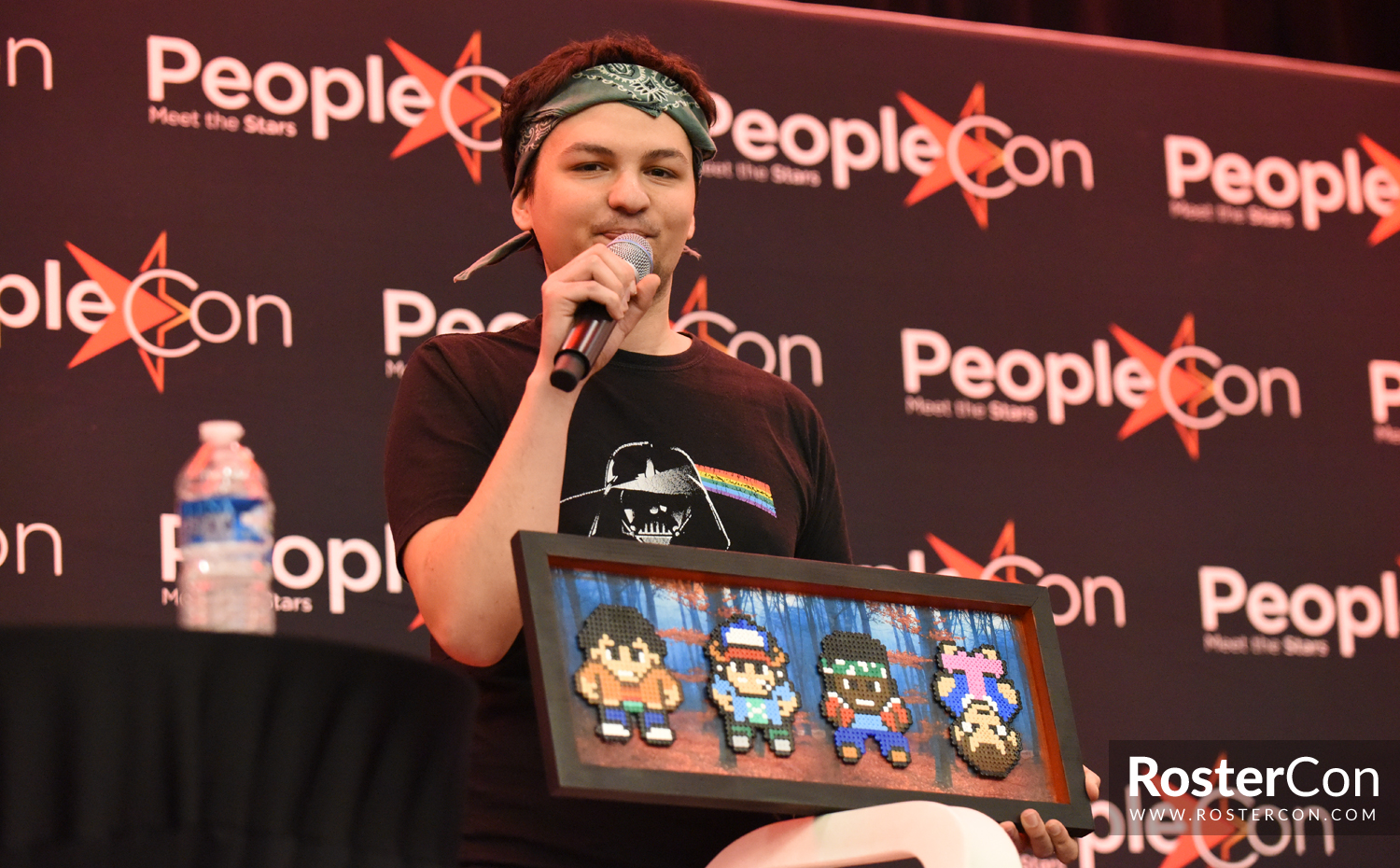 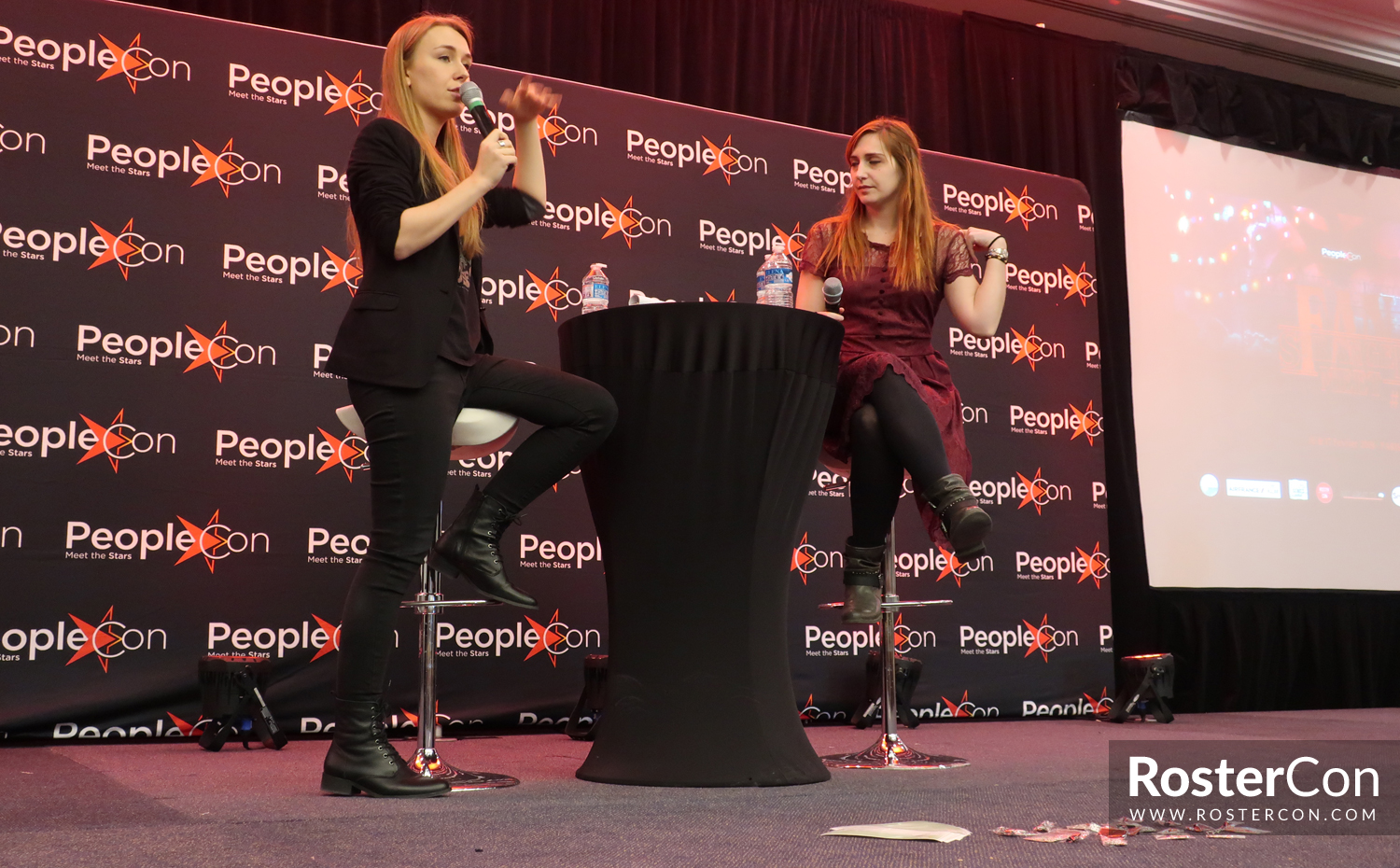 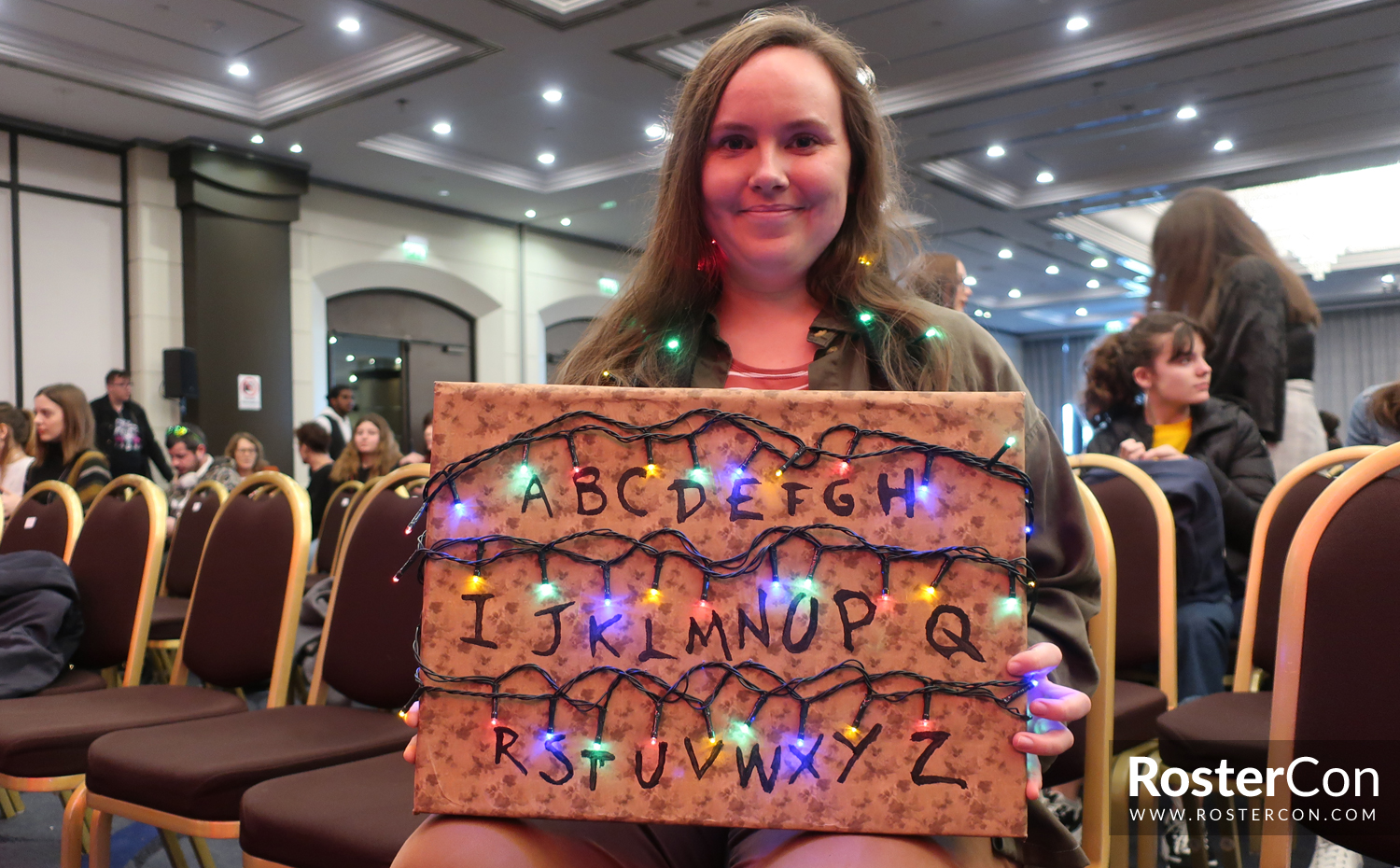 To see more pictures from the Q&A, have a look on the Stranger Fanmeet’s page