5 movie sequels that you (maybe) didn’t know were coming soon to theaters.

In this article, you’ll finally be able to find out the release date of James Cameron’s next Avatar movie, which we’ve been waiting for several years now, or learn more about some of other upcoming movie sequels! 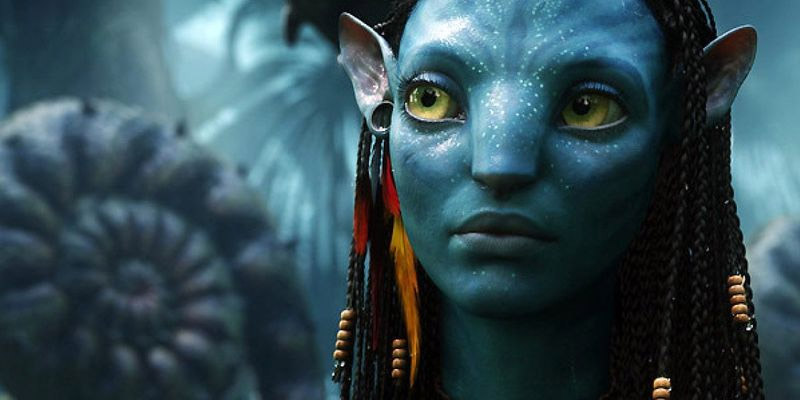 We’ve been waiting for it, and we’re going to wait a little longer, but this time we have a more precise lead on the release date of this sci-fi movie. According to several sources, the film will be released in theaters in December 2021. The plot will take place 10 years after the destruction of the hometree. We can’t wait to see how our blue friends have rebuild their lives! 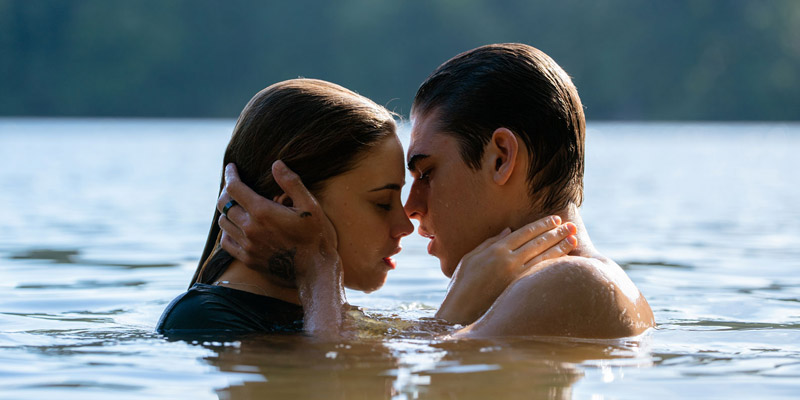 No, you’re not dreaming romantic film lovers, the sequel to the best-selling novel and film by Anna Todd and Roger Klumb will be released in 2021. Between secrets and problems, nothing is going to go right anymore, especially since a new character is going to be introduced, a character called Trevor who will be played by Dylan Sprouse! If you’re in too much of a hurry, the book is already available in bookstores.

To All the Boys: P.S. I Still Love You 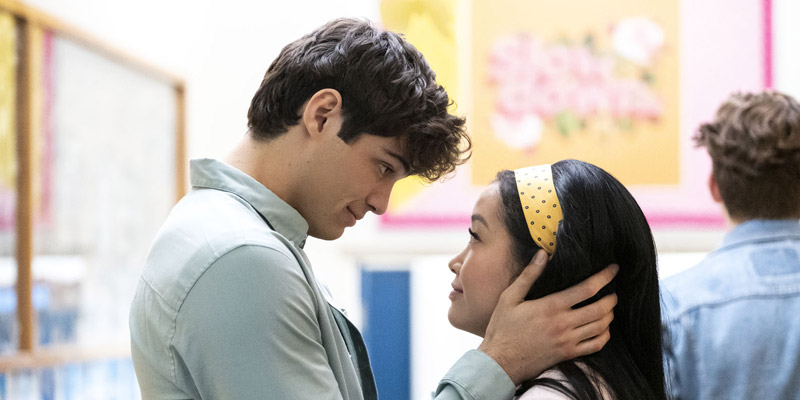 To All the Boys: P.S. I Still Love You, the sequel to the romantic film featuring the famous Noah Centineo, will be released on February 12, 2020 in the United States! We can’t wait to find out how this sequel is going to unfold, since the first movie ended very well. To complete this trilogy, a sequel is currently under development! It’s called: To All The Boys: Always And Forever, Lara Jean. 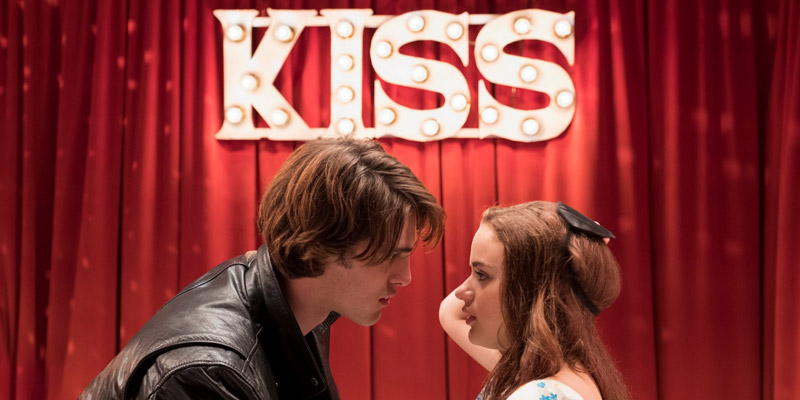 We couldn’t talk about To All The Boys I Loved Before without mentioning the second big romantic hit of 2018-2019: The Kissing Booth 2! The release date is not yet confirmed but the movie is expected to be released in 2020. 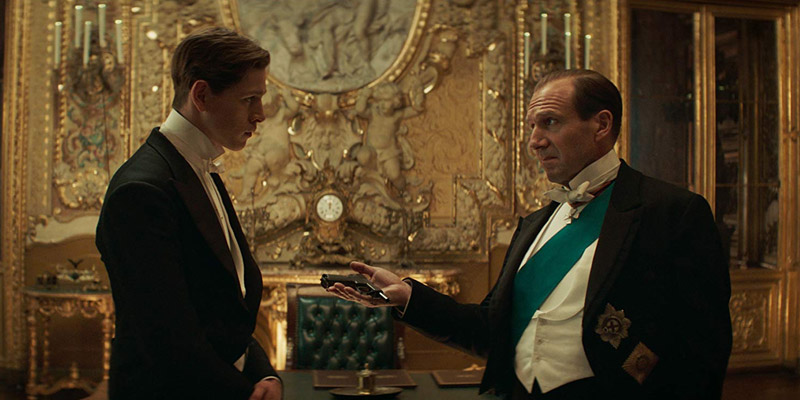 Here comes the sequel, or rather the prequel of Kingsman: The Secret Service and Kingsman: The Golden Circle. Several will be disappointed as in this new film, we will not see Taron Egerton a.k.a. Eggsy, since the story will focus on the creation of the very first independent British intelligence agency.

5 movie sequels that you (maybe) didn’t know were coming soon to theaters.
SAG Awards 2020: Parasite, Game of Thrones and The Marvelous Mrs. Maisel among the winners.
Oscars: discover all the nominees for the 2020 edition
The Eternals: Kit Harington, Gemma Chan and Barry Keoghan are joining the casting
John Wick : a fourth movie in preparation for 2021