Riverdale to be honored in France: 2018 conventions 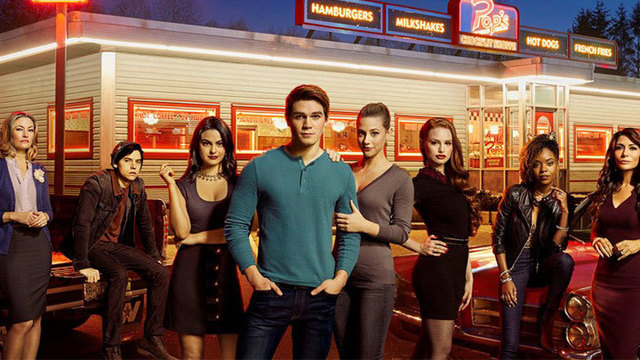 In a day, the fans of the new Netflix TV show ‘Riverdale’ have seen their thrilling skyrocketing: two convention announcements in France, and episode 12 of the series uploaded on Netflix. So who killed Jason Blossom? We’re joking, here we talk only about conventions and we’re going to tell you everything

Riverdale is the new hit TV show on Netflix based on the characters from Archie Comics. It tells the life of high school students after the suspicious death of Jason Blossom. Thanks to the success of the series, the fans gathered to create a group on Facebook requesting the organization of a convention in France. Since May 5, 2017, the broadcast day of the last episode of the season, it’s done. And even done twice. Indeed, a few minutes apart, Royal Events and People Convention announced that they were embarking on this adventure. The following information is provided by the organizations:

Good news, People Convention offers 10% discount on your pass (except for One Day Pass) if you bought a equivalent pass at the River-Diner convention.

See the guests on the convention page : Rivercon

See the guests on the convention page : River-Diner convention