The School For Good and Evil: Kit Young talks about his experience on the set of the Netflix movie 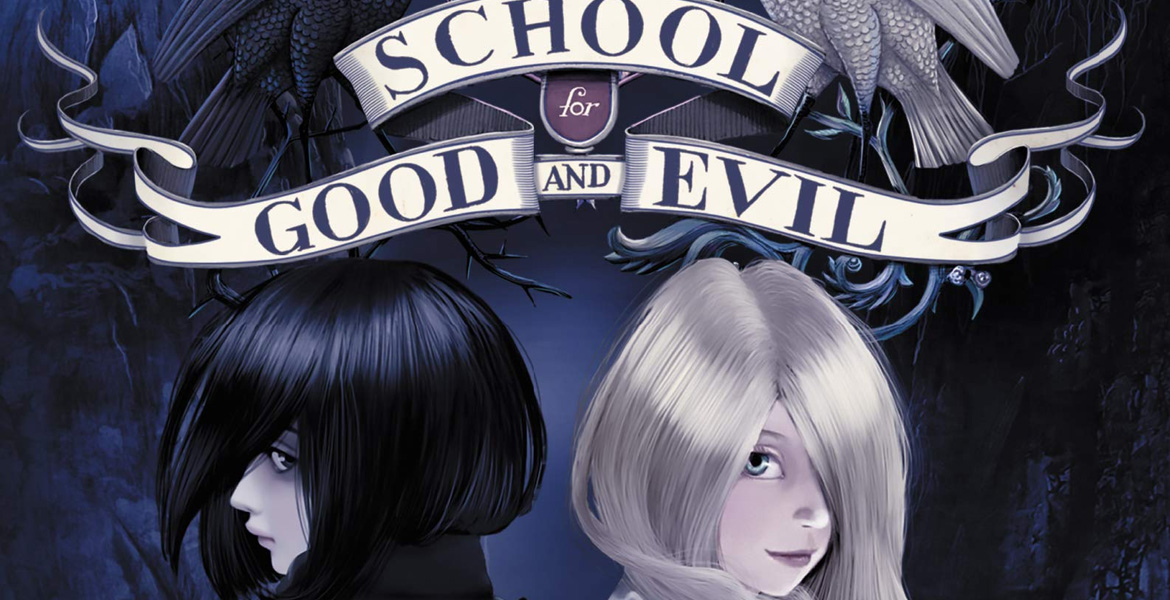 Kit Young, guest at Empire Conventions‘ A Storm of Crows and Shadows Goes Virtual 2 convention dedicated to the Shadow and Bone series, talked about his experience on the set of another novel adaptation: The School For Good and Evil.

What is The School For Good and Evil about?

Created by Soman Chainani, the books The School For Good and Evil tells the story of Sophie and Agatha, two young girls who are kidnapped on a dark and stormy night to join a school where children are trained to become fairytale heroes or villains.

Sophie, a pretty young girl with blonde hair, is convinced that she will enter the school for good while Agatha, a cynical and lonely girl, seems predestined for the school for evil. But fate has decided otherwise and this mistake could reveal their true nature.

Kit Young goes from one book adaptation to another for Netflix. After playing Jasper Fahey in Shadow and Bone, the British actor has been chosen to join the cast of The School For Good and Evil.

About Kerry Washington, he said that the actress playing Professor Dovey came, the first day on set, with 400 cupcakes for the whole team. A gesture that is not momentary because he added that the actress also thanks everyone after a day of work, regardless of your status. According to him, it is incredible to see this level of professionalism and attention in an actress who has such a career.

Afterwards Kit Young talked about his work with Charlize Theron and Laurence Fishburne. He met Charlize Theron for the first time when they were both in costume and could not believe it. As for Laurence Fishburne, Kit Young considers him his mentor and a friend. A great privilege for him who grew up watching Matrix. He also insisted on several occasions on the kindness of this actor rewarded on several occasions for his roles.

The anecdote of the day: the cast of the movie Dungeons & Dragons was staying in the same hotel as them during the shooting in Northern Ireland. The chance for him to meet in the hallways Chris Pine (Star Trek), Hugh Grant (The Undoing), Michelle Rodriguez (Fast and Furious) or Regé-Jean Page (Brigerton).

‘World Maker’: the app to create your own manga

Panic: no season 2 for the Amazon Prime series