Send your pictures of the convention. Share your memories with other fans.

If you want your photos to be credited to your name, please login to your account before sending your photos via the form below.

You don't want to create an account and you want to be credited for your photos? Are your photos very heavy? Discover the alternative solution to send us your photos. 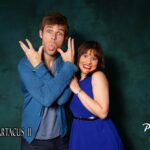 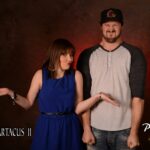 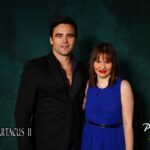 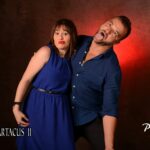 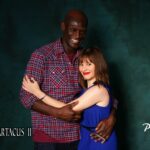 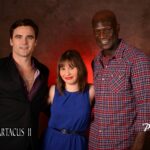 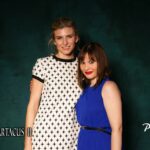 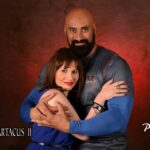 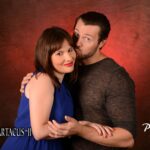