All pictures - Back to the Future 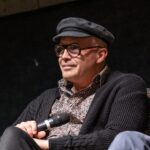 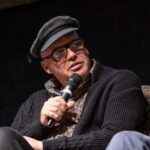 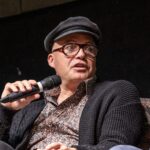 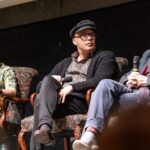 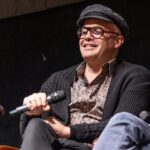 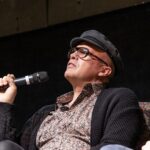 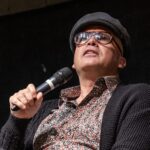