[Video] THEC4: the Once Upon A Time convention in 10 minutes 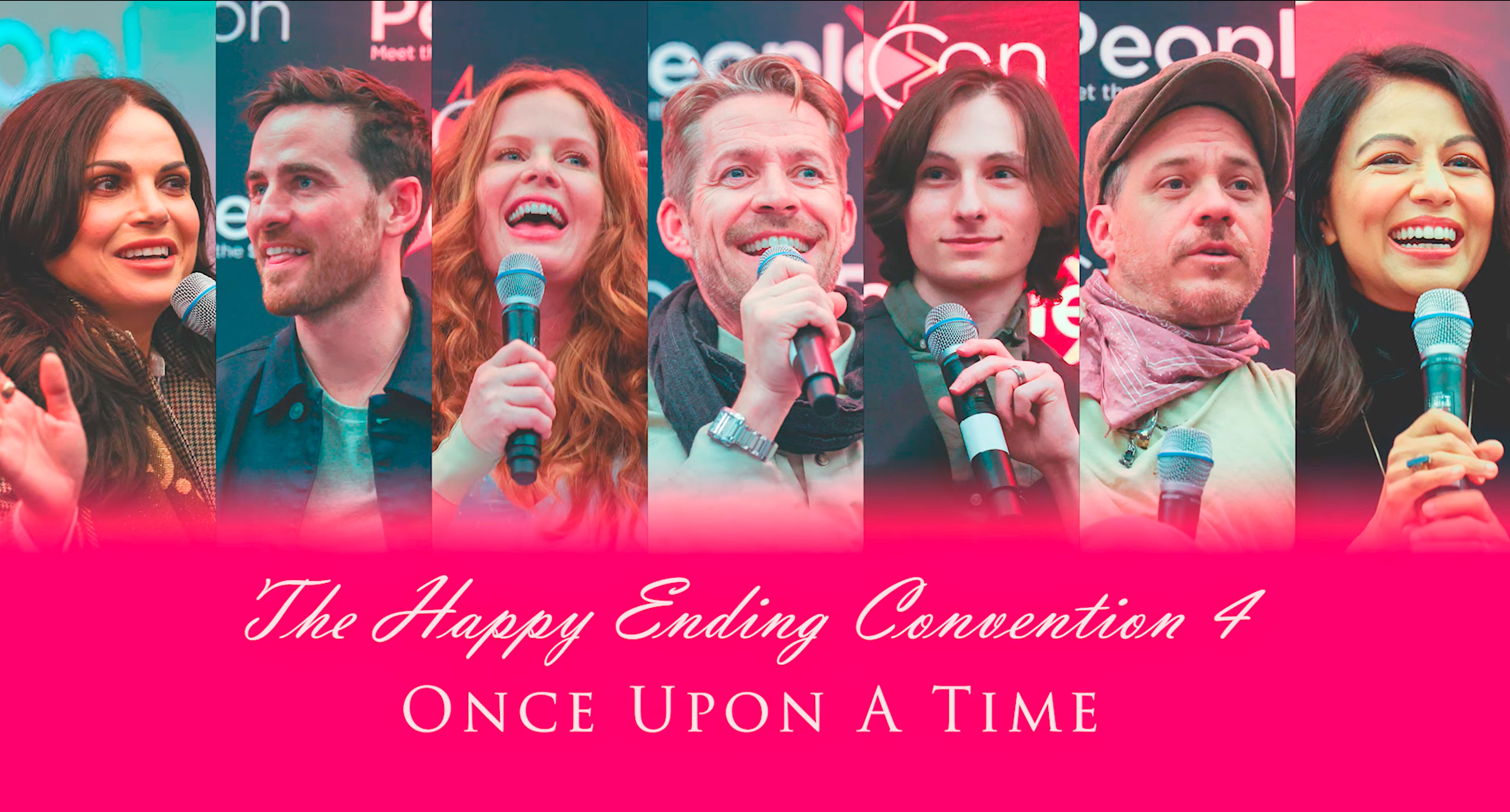 Lana Parrilla, Colin O’Donoghue, Sean Maguire, Rebecca Mader, Karen David, Jared Gilmore and Michael Raymond James have a common point. In addition to the fact that they have all played in the series Once Upon A Time, they were all together in Paris mid-November thanks to People Convention for a convention dedicated to the series.

During a weekend, they have indeed participated in the 4th edition of The Happy Ending Convention. On the agenda of their two days in the French capital: panels, autographs and photoshoots… with their fans of course.

In 10 minutes, we recall, in video, this weekend full of emotions. Hopefully, this will bring back memories to the regulars and introduce the world of conventions to the others.

Conventions TV Show
The Happy Ending Convention 4: a weekend of emotion and friendship

Conventions Interviews TV Show
Colin O’Donoghue: “We’re so lucky to have a great fandom for Once Upon A Time”

Conventions TV Show
Once Upon A Time: four guests announced at The Happy Ending Con Online 2