Long May She Reign : Adelaide Kane is the first guest of the convention 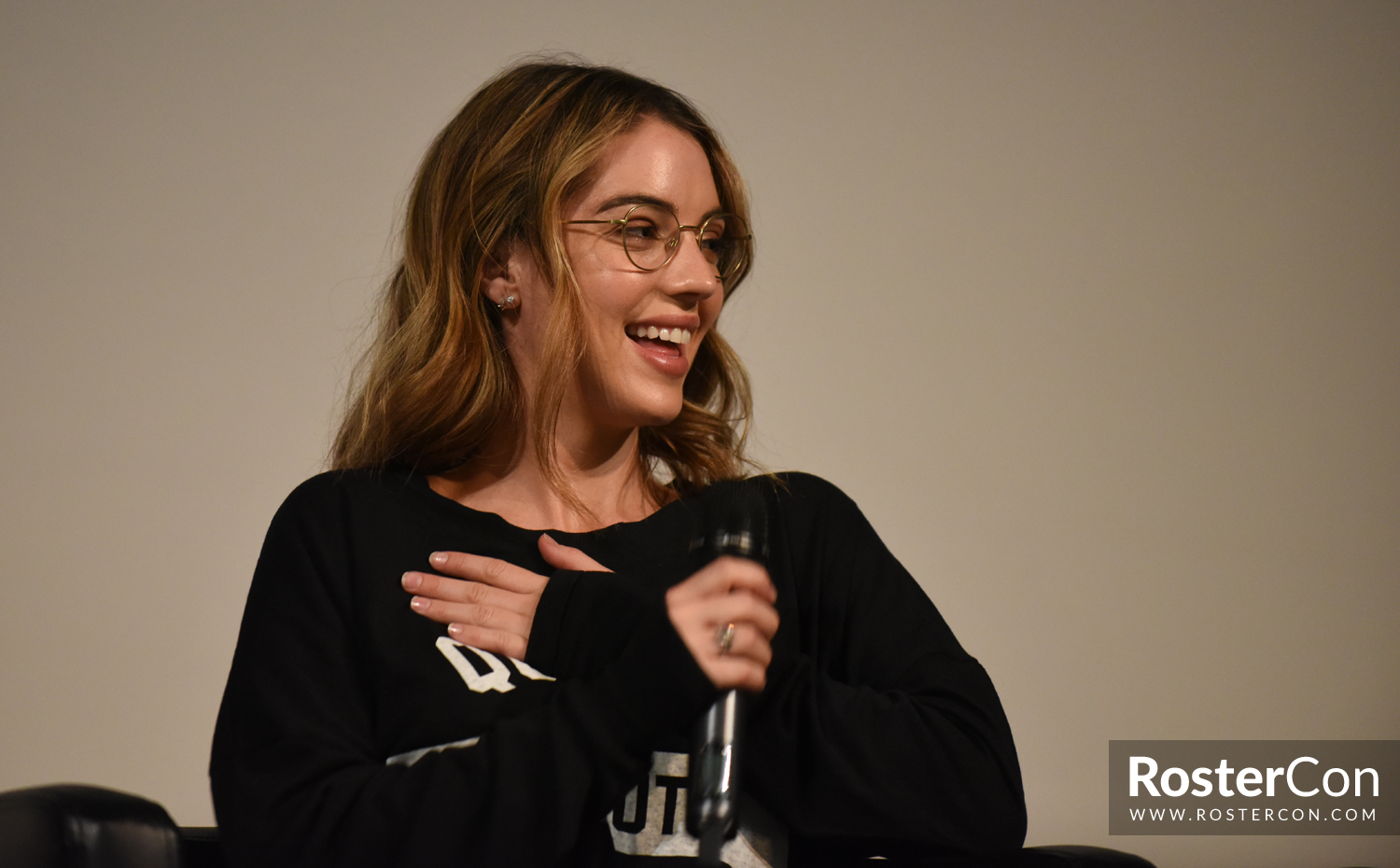 Dream It Conventions announced, after the Voices of Power convention, that the cast of Reign would be seen again in France. A promise that was fulfiled by the organisation when they announced the Long May She Reign event in 2019. Planned on April 6, 2019, the event might be extended to two days depending on the sales.

At least seven guests are expected for this Reign convention and the first of them is non other than Adelaide Kane, who played Mary Stuart. The australian actress is an extra guest and her extras are, therefore, not included on the pass (save VIP Pass). However you can buy autographs (35€) and photoshoots (55€) directly at the official ticket-office of the event.

Who’ll be the other guests ? We’ll have an answer to that in the months to come but some actors already showed on Twitter that they might be interested by the Long May She Reign convention.

Twilight : 3 questions to Peter Facinelli (Carlisle Cullen)
Shadowhunters: Harry Shum Jr, new guest of the ‘Heroes of the Shadow World 4 At Home Edition’
Danny Griffin (Fate: The Winx Saga) last guest of the Dream It At Home 17
[Video] THEC4: the Once Upon A Time convention in 10 minutes
5 Tips to Make Traveling to Your Next Convention Enjoyable

[Photos] THEC4: a sunday at the Once Upon A Time convention