Empire Conventions : Chicago universe will be back in Paris in 2019 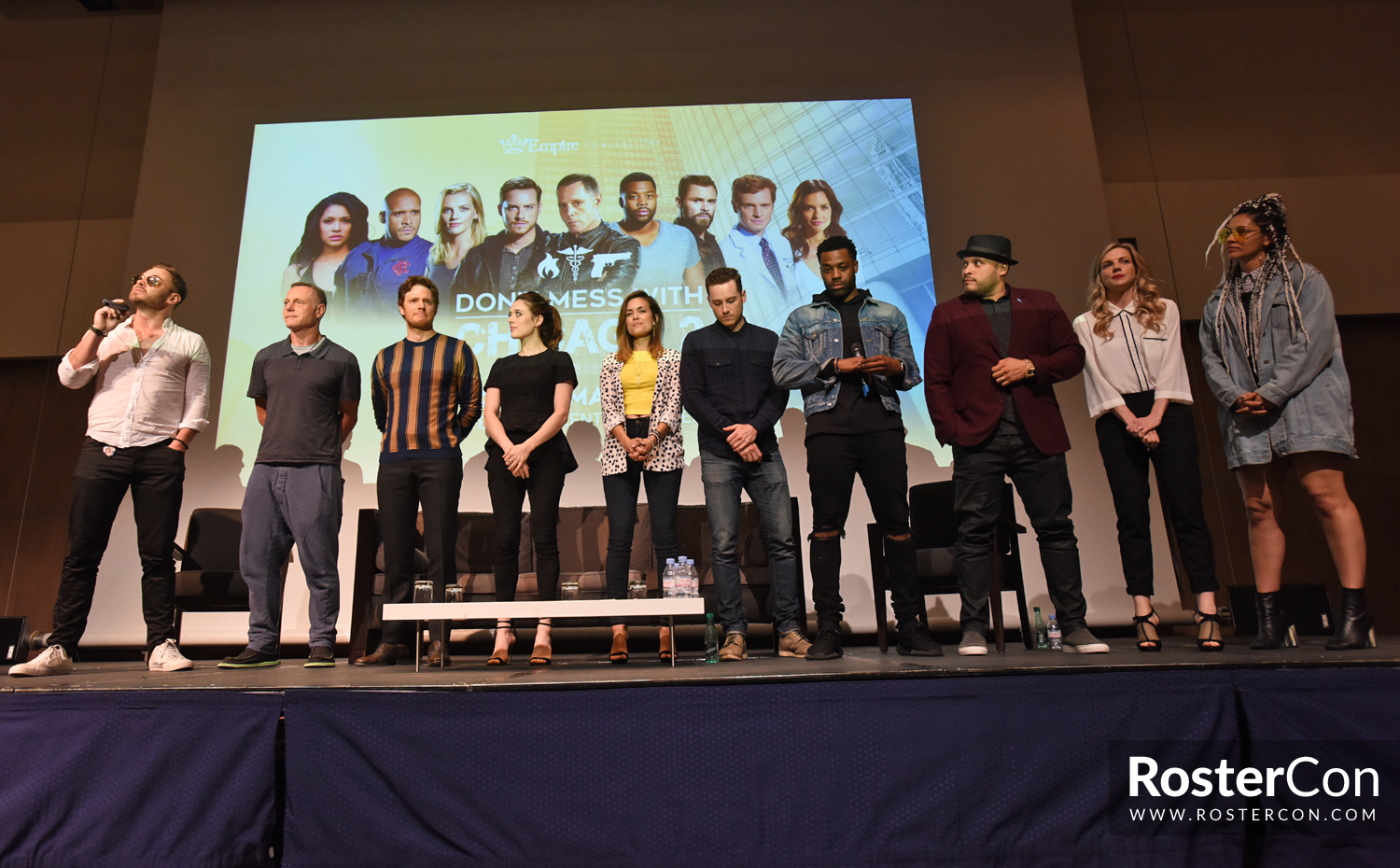 At the end of Don’t Mess With Chicago 2, Empire Conventions announced that they were thinking about a third edition. A news that spread joy among the fans who hoped to quickly have updates about this convention. It’s now done.

On May 22 the organization confirmed that Don’t Mess With Chicago 3 was going to become reality. It will be the ultime chance for the fans to meet the cast of Chicago Med, Chicago Fire and Chicago PD during an Empire Conventions‘ event since the organization announced that it would be Don’t Mess With Chicago’s last edition. A piece of advice : If you’re a fan of the Chicago Universe, be free on May 18 and 19 of 2019.

The ticket office for this event will be accessible when the first guest’s name will be announced. For now, you can relive the second edition thanks to pictures on our Don’t Mess With Chicago 2 page.