Conventions: 10 things to do when you’re stuck at home

Considering the weeks of confinement ahead of us, we’re going to have to keep ourselves busy at home. Roster Con offers 10 convention-related ideas to keep your days busy. So, no more excuses, listen to the advice of the government and doctors: stay at home.

Organize your photos from previous conventions 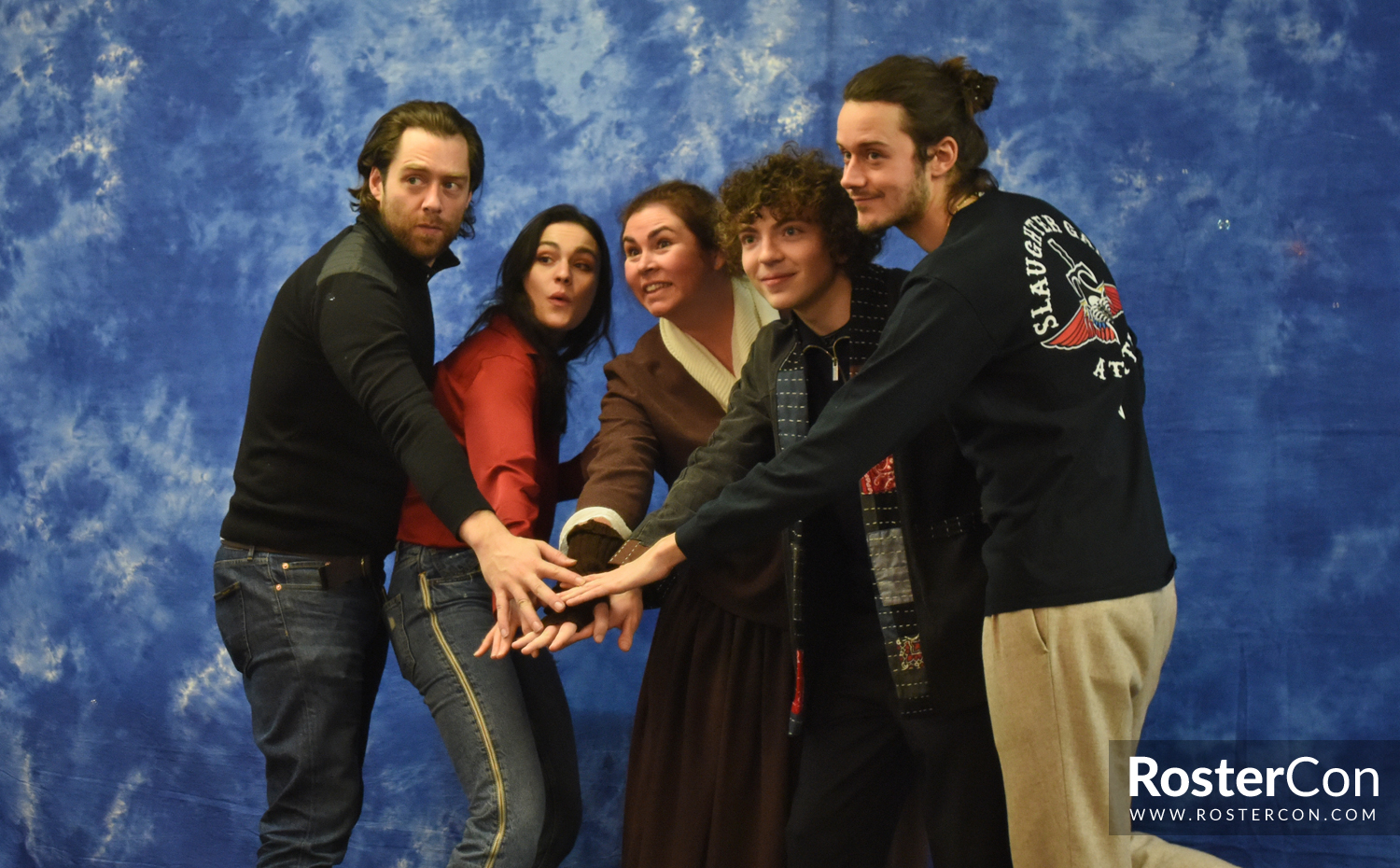 Whether the photos were taken during the panels, with friends or during photoshoots with the actors, this is the right time to sit quietly in front of your computer and sort through them. Which photos to keep, which photos to print, which photos to delete (none, right?). And you know what, you can even share your best photos on Roster Con by going to the page of that particular convention.
2

Inform yourself about upcoming conventions and organize a schedule 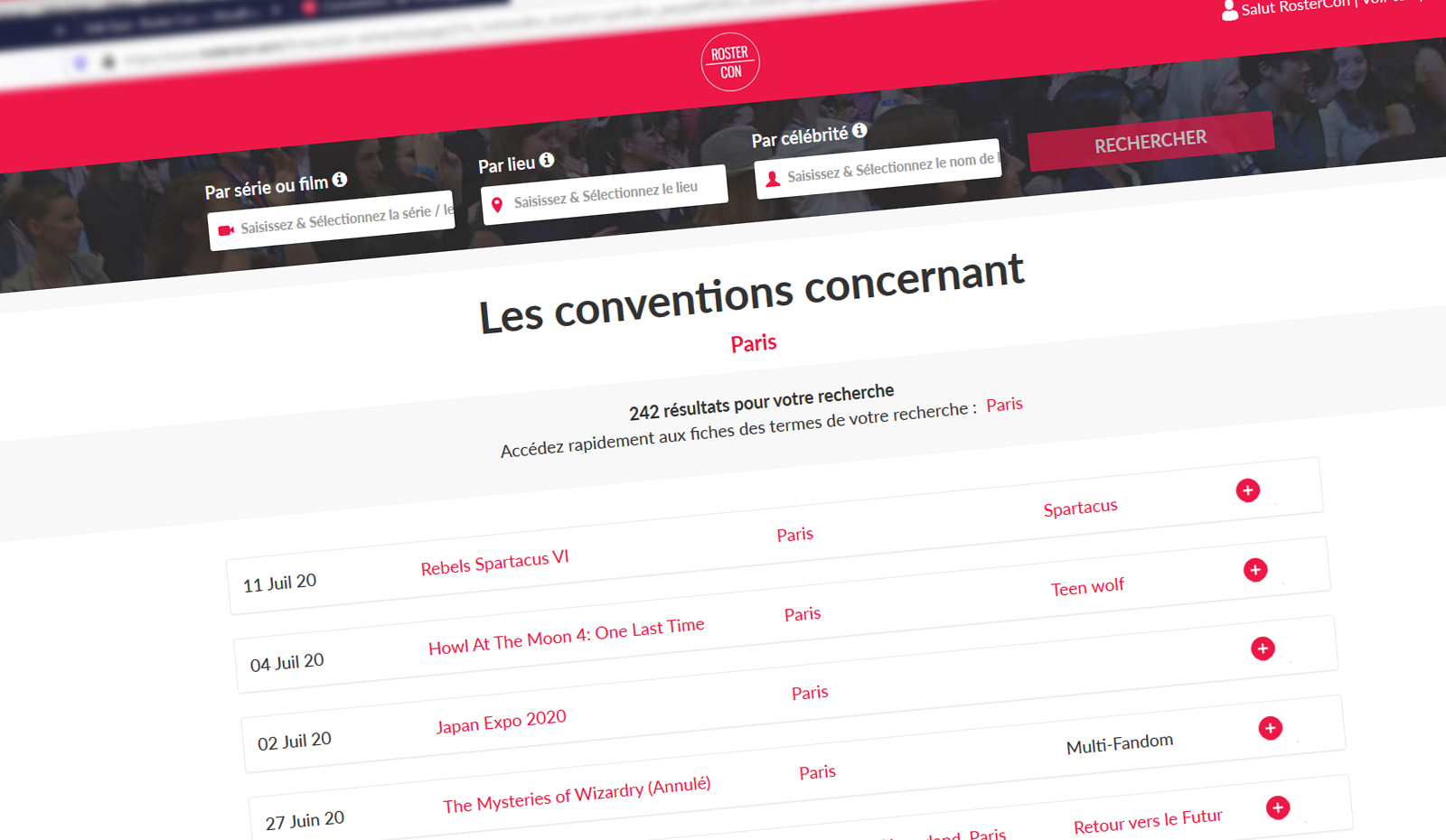 Some conventions have already a new date, others have not been rescheduled. It's worth taking a few minutes to check out all the upcoming events, see if you missed any, see if the new dates match your schedule and make a financial action plan.
3

Catch up on your favourite TV shows 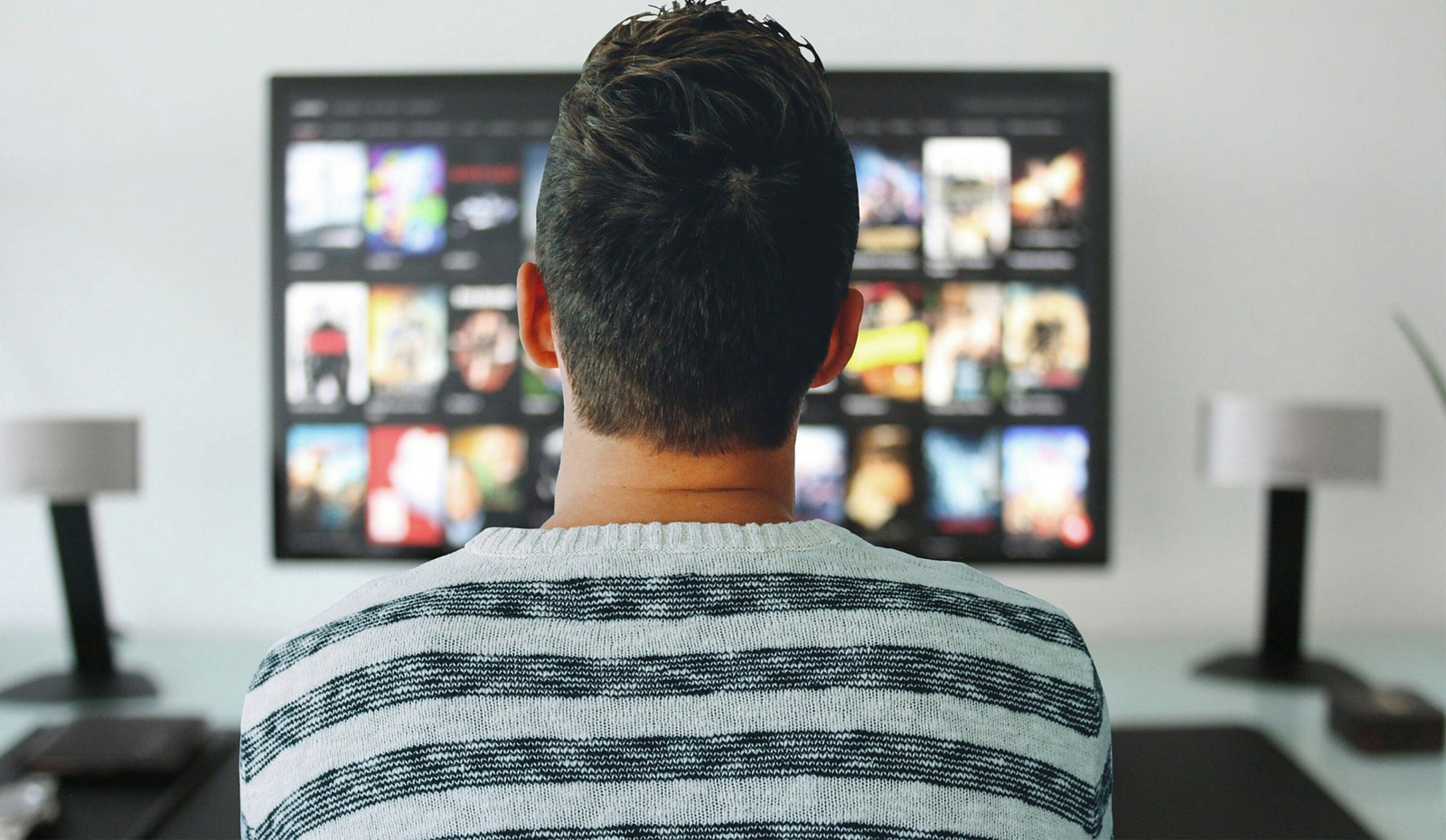 Let's be honest, with all the series that have been coming out in the last few years, it's almost impossible to stay up to date. Well, with the lockdown, that won’t be a problem anymore. We could even go a little further and re-watch our favorite shows from the beginning. Hey, Friends season 1 episode 1... time to watch!
4 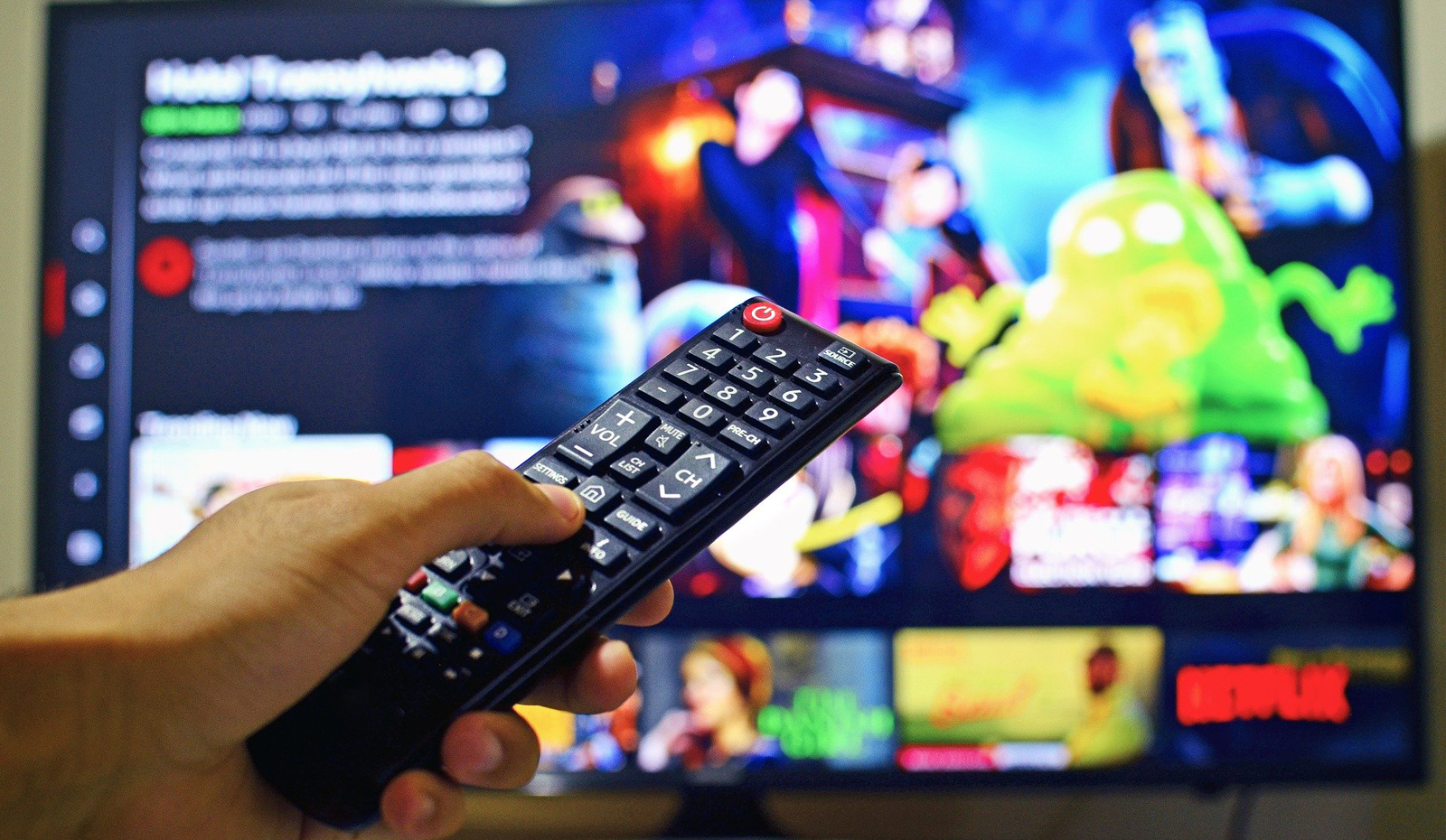 We're sure you have a list of series that you've always wanted to watch but didn't have the time. Well, now's the time. And if not, you can also check out the upcoming conventions in France and discover the series in which the actors who will be coming to our country in the near future have played. Some suggestions: Outlander, Versailles, Supernatural, Shadowhunters...

Create a book of your convention memories 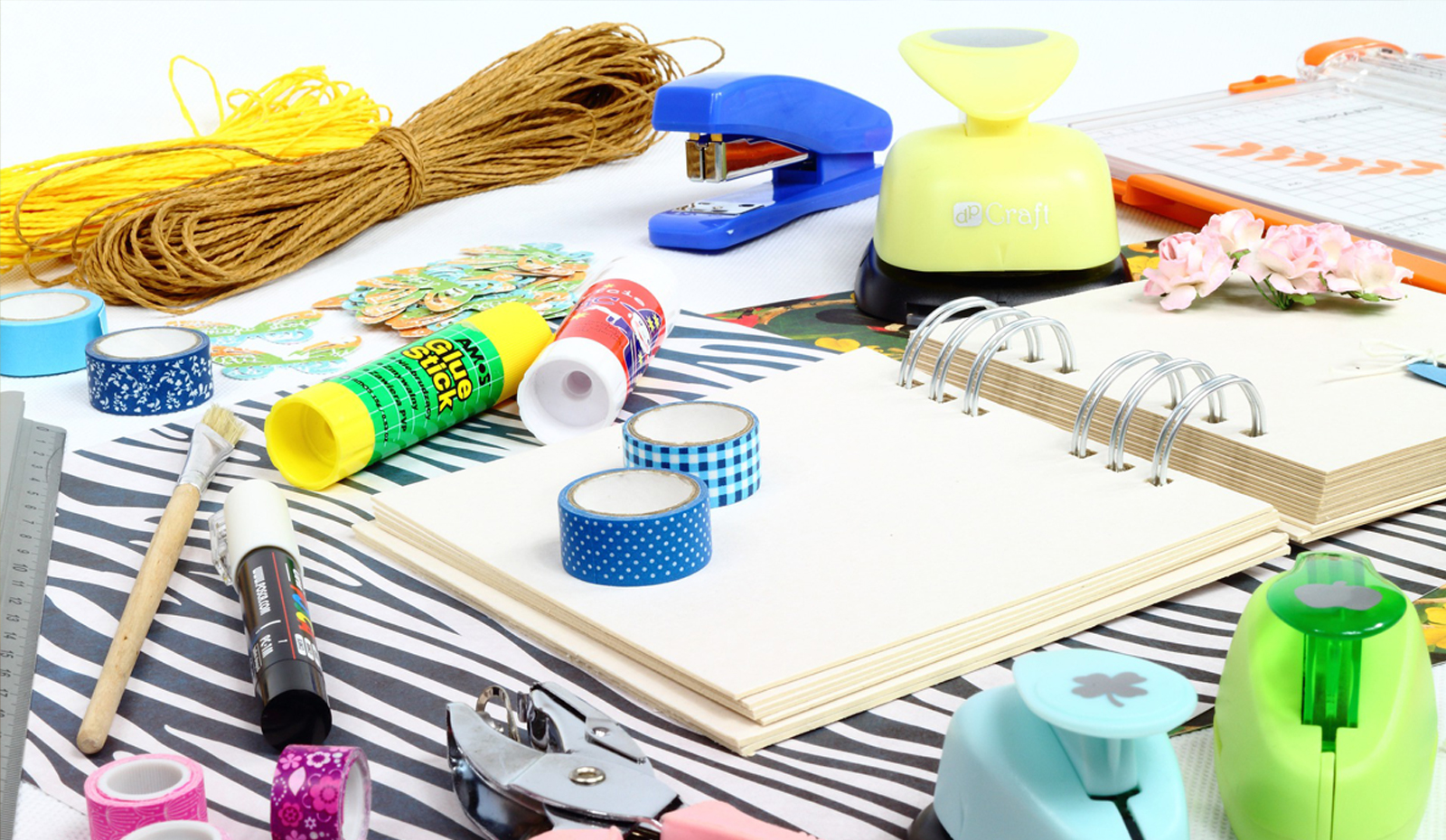 Depending on your level of addiction to conventions, we might even suggest that you make one book per convention. What to put in it? Your photoshoots, photos of the event you found here and there, autographs, write down what you remember, your favorite moments, your anecdotes with the actors, ask the friends you met on the event to send you a short note related to your encounter... All this in a nicely decorated notebook. It can keep you busy for a few days!
6

Thoughts for a future fanbook 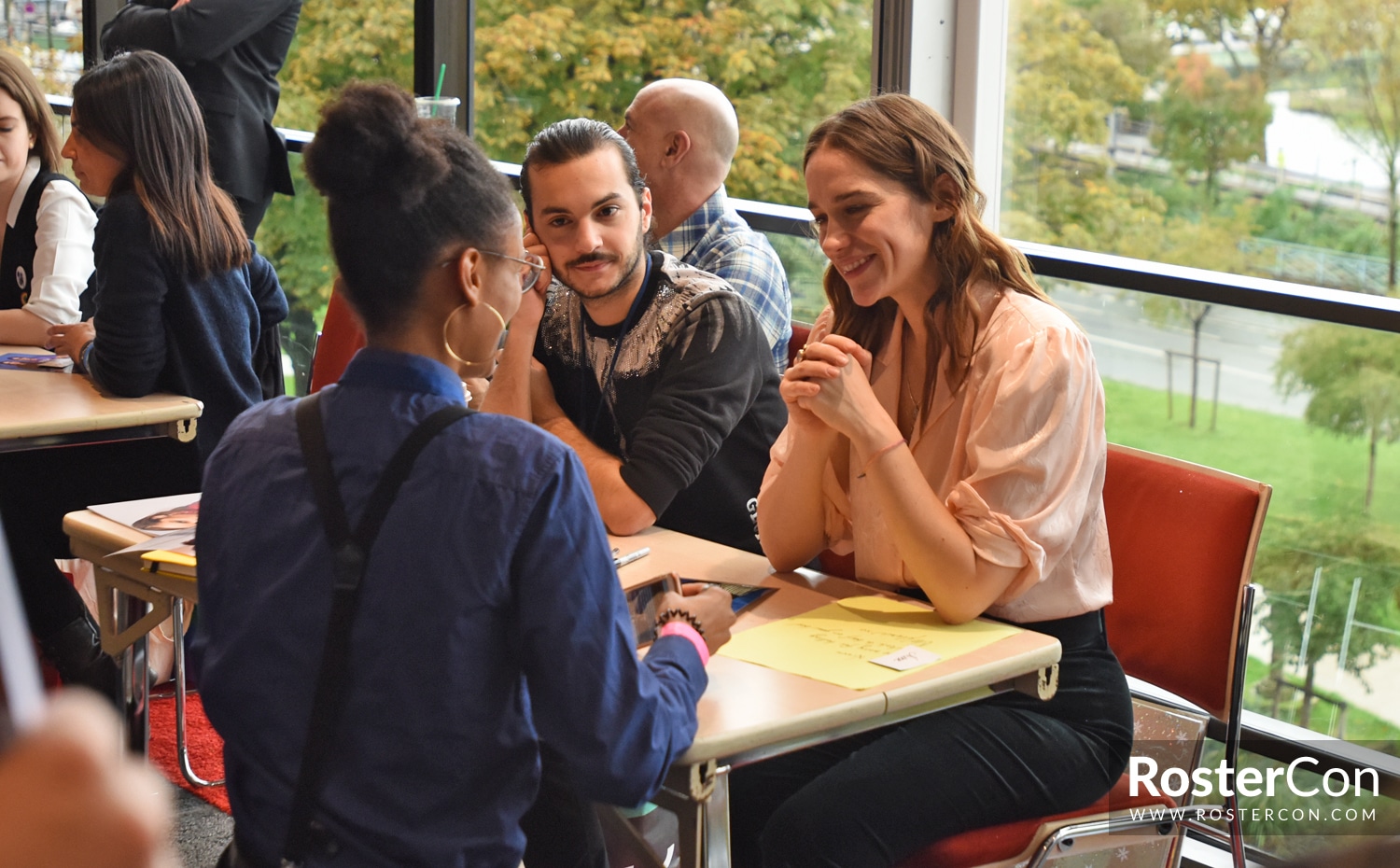 Whether you've already made one or not, now is the time to think about themes, designs and material to try your luck at making a fanbook for an actor who will soon be coming to an event you're attending. There are countless resources on the Internet to find ideas! Just in case: a fanbook is a book that a fan gives to an actor during the autograph session and that gathers messages from his fans.
7

Put together a cosplay 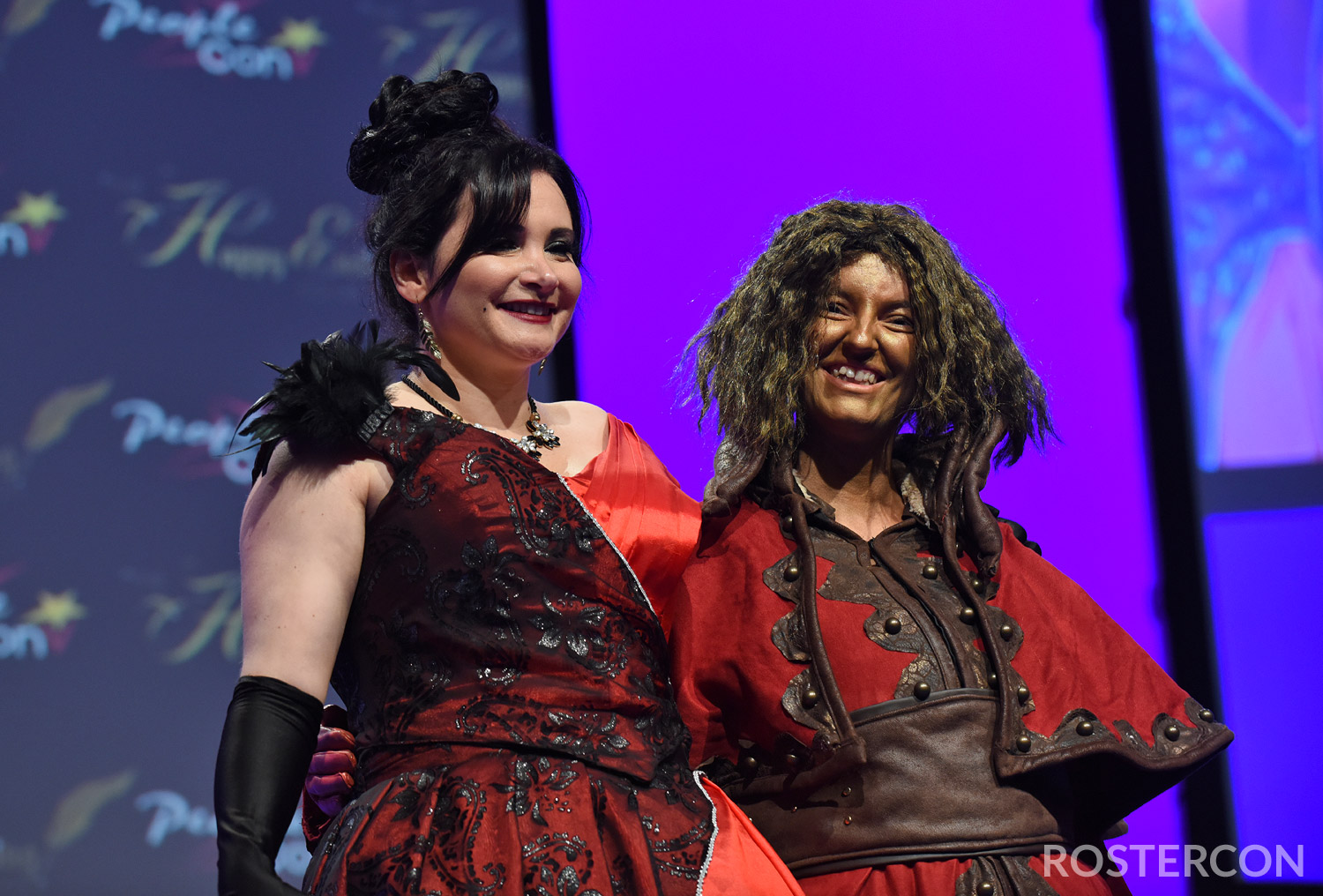 What better time to put together a cosplay than when you have so much free time in the evening, or even during the day depending on what you do. You have the time to learn how to sew (thanks to the tutorials on the internet), find the right materials and above all find the cosplay idea you want to create. Well... ok... it's not the easiest task in the world, but it's a nice challenge, isn't it?
8

Checking up on convention friends 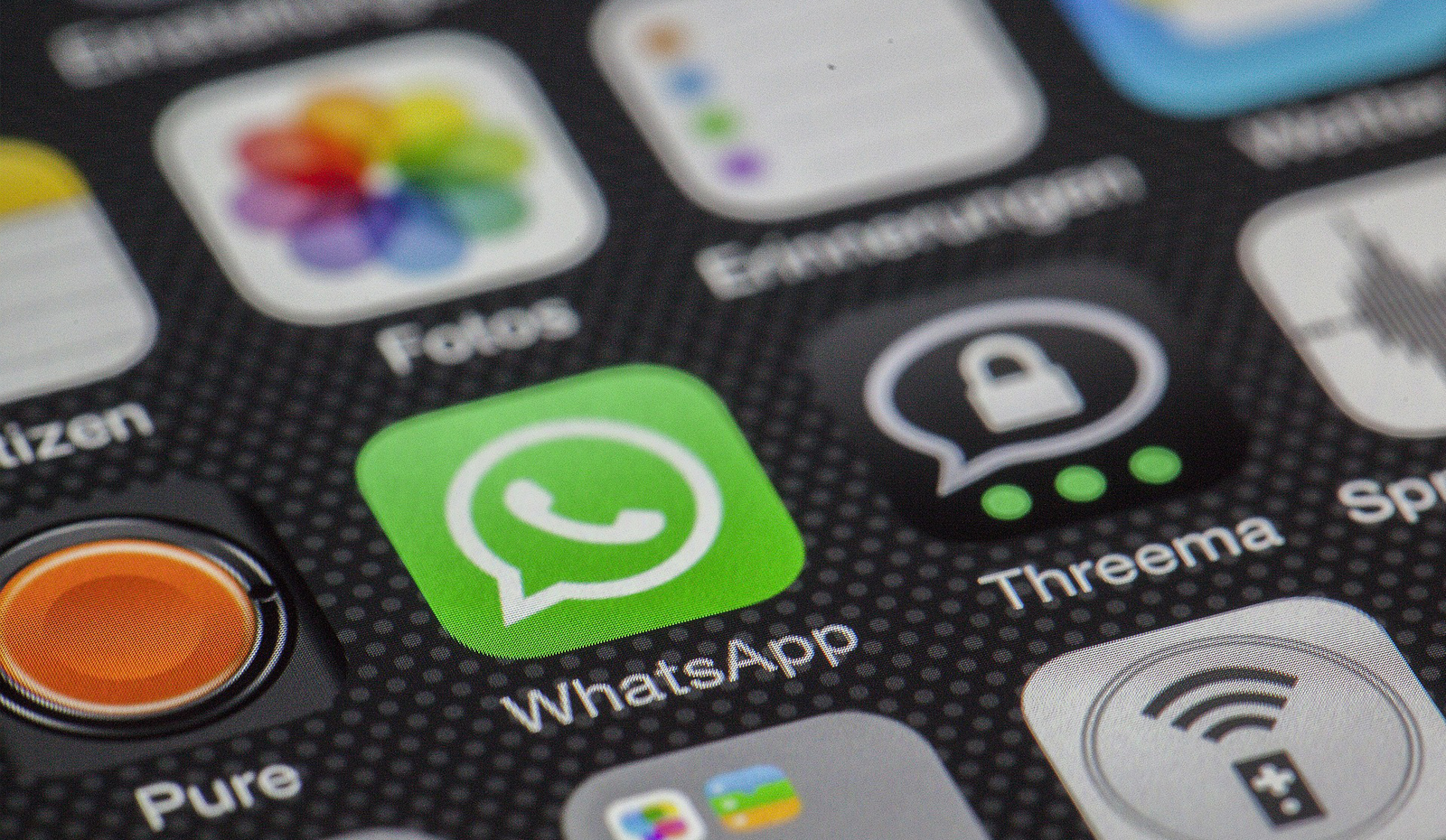 A quick Skype, Messenger, WhatsApp... it's time to reconnect with your convention friends and catch up. Surely they'll be happy to hear from you! 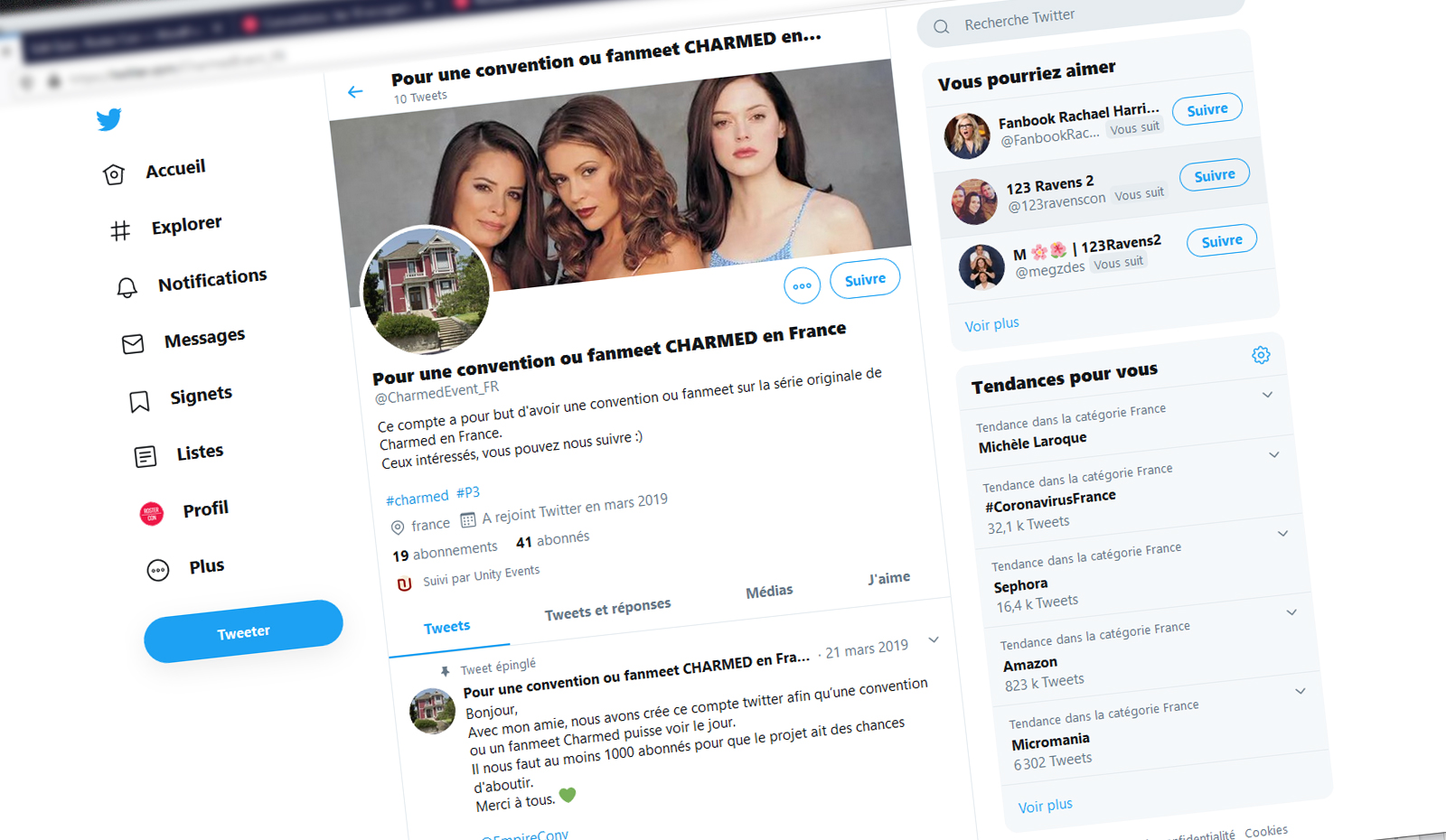 One of your favorite series has no conventions in France yet? Create a Twitter account or a Facebook page so that a convention can be held on that particular series and, above all, involve a lot of people! Some organizations will be interested in an event with more than 1000 followers. It's worth a try! However, check beforehand if an account doesn't already exist. If it does, you can propose yourself to help motivate people!
10

Send a message of support to the organizations 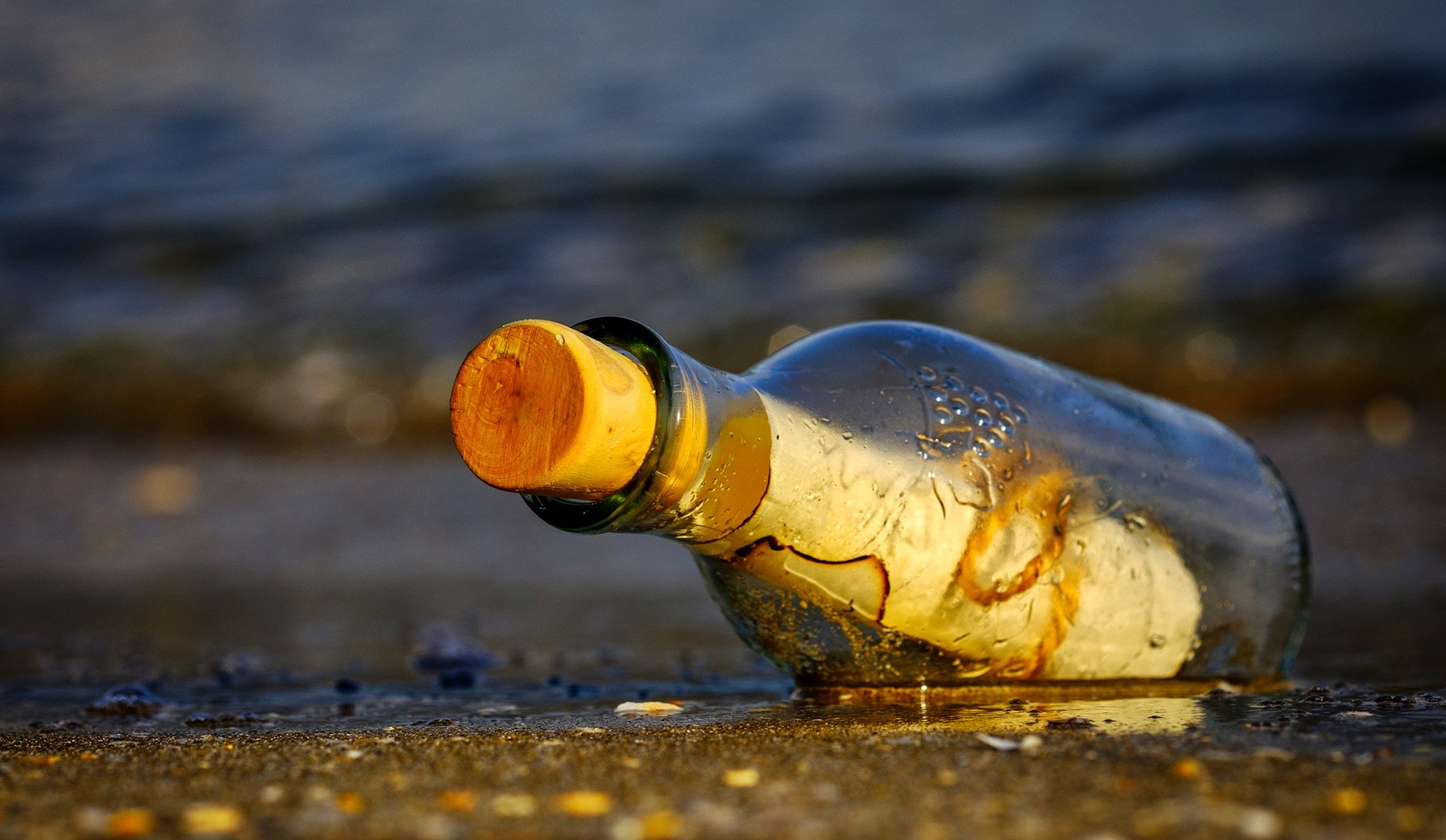 Using Twitter, Facebook, Instagram, you can send a small message of support to the organizations that need to reorganize the entire project they have been working on for many months. It will certainly cheer them up and motivate them during the coming weeks/months.

The 100: Luisa D’Oliveira and Richard Harmon announced at Fandom Vibes Digital 7
Miranda Rae Mayo confirms the return of Stella Kidd in Chicago Fire
Game of Thrones: the first guests of the official convention are known
Three new guests announced at the Dream It At Home 16 convention
Harry Potter: Tom Felton will attend the German Comic Con 2021 in Dortmund

Loki: Sophia Di Martino also on board for the MCM London Comic Con 2021

Quizzes TV Show
Friends quiz – hard level: do you know everything about the show?