All pictures - The X-Files 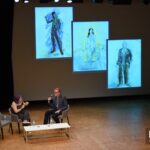 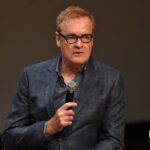 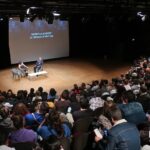 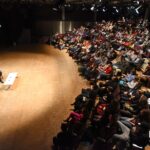 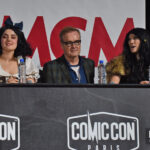 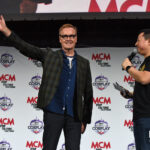 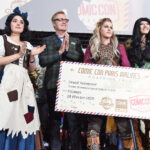 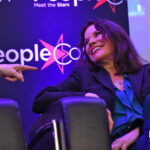 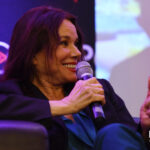 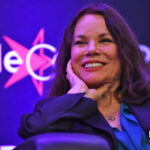 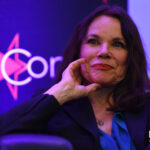 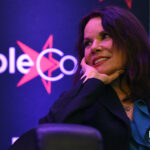 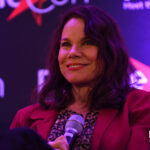 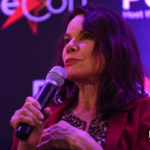 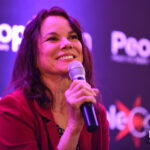