All pictures - The Dark Crystal: Age of Resistance 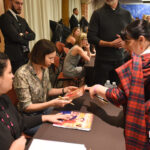 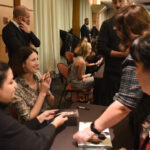 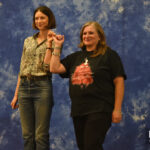 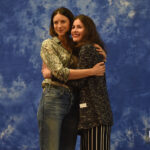 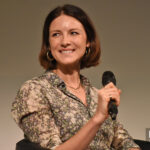 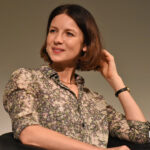 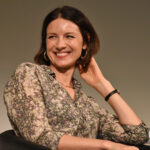 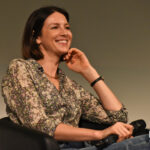 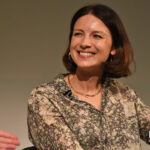 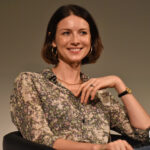 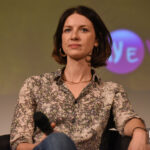 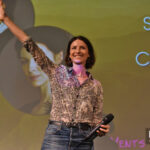 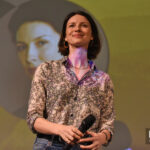 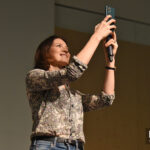 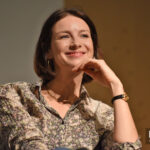 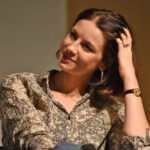 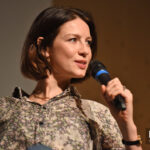 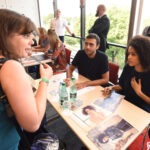