It’ time for a new edition of ‘Casting News’. On the agenda: David Bautista will be joining Jason Momoa in See, some awaited returns in the Saved by the Bell revival, some news about the Disney+ series and much more!

Heels – Netflix
Alison Luff (New Amsterdam) has been chosen to play alongside Stephen Amell (Arrow) and Alexander Ludwig (Vikings) in the Heels series. She will be playing Staci Spade, a young wrestling promoter from the south of the country. (Source)

Nine Perfect Srangers – Hulu
Melissa McCarthy (Gilmore Girls) will share the screen with Nicole Kidman (Big Little Lies) in the Nine Perfect Strangers series. In this adaptation of Liane Moriarty’s book, she will play Francis, one of nine people participating in a retreat in the ultra-chic spa owned by Masha (Nicole Kidman). (Source)

Legends of Tomorrow – CW
Joanna Vanderham (Banished) will play one of the great villains of season 5 of Legends of Tomorrow. This as yet nameless character, linked to Charlie’s (Maisie Richardson-Sellers) past, is described as a ruthless killing machine who sows death wherever she goes with her bone daggers. (Source)

Into the Dark – Hulu
The cast for the “My Valentine” segment of the Into the Dark series has been unveiled. Written and directed by Maggie Levin, this episode will air on February 7 and will feature the following cast members: Britt Baron (GLOW), Anna Lore (Doom Patrol), Benedict Samuel (Gotham), Anna Akana (Let It Snow), Ally Maki (Toy Story 4), Sachin Bhatt (DC’s Legends of Tomorrow) and Tiffany Smith. (Source)

In this Saved by the Bell revival, Josie Totah (Champions) will play Lexie, a cheerleader who is both admired and feared by her schoolmates. Dexter Darden (The Maze Runner) will also take part in the series in a role currently unknown. Joining them in the cast are John Michael Higgins, who will play the new Bayside principal, and Mario Lopez and Elizabeth Berkley who will play their respective roles of A.C. Slater and Jessie Spano. (Source) 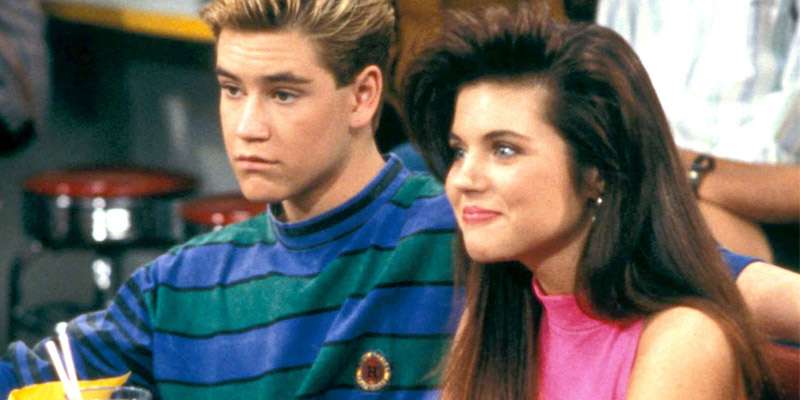 Psych 2 – Peacock
Allison Miller (A Million Little Things), Sarah Chalke (Scrubs), Richard Schiff (The Good Doctor) and Kadeem Hardisson (K.C. Undercover) will all star in Psych 2: Lassie Come Home, the second film inspired by the Psych series. Allison Miller will play an entrepreneur whose business ideas are hindering the investigation conducted by Shawn (James Roday) and Gus (Dule Hill). Sarah Chalke will play one of Lassiter’s (Timothy Omundson) nurses who bonds with Gus, while Richard Schiff will be the founder of the high-end recovery center where Lassiter is admitted. Lastly, Kadeem Hardisson will play a patient whose condition worsens after being admitted to the recovery center.(Source)

See – Apple
Dave Bautista (Guardians of the Galaxy) will be appearing in the second season of the drama series See in a role that is still undisclosed. The See series is set in the distant future after a deadly virus has decimated mankind. The survivors are blind and have had to adapt in order to survive. Several centuries after this epidemic, a pair of twins are born with the ability to see and their father (Jason Momoa) will do everything to protect them from a powerful queen who wants to eliminate them. (Source)

Fargo – FX
Kelsey Asbille (Yellowstone) joins the fourth season of the Fargo anthology. She will play a key role there alongside Chris Rock. The next season of Fargo will involve a crime organization boss who, in order to keep the peace with a rival Italian family, exchanges his eldest son with his enemy’s and decides to raise him as his own. It’s a win-win situation until the day the head of the Kansas City Mafia dies during a surgery. (Source)

L.A.’s Finest – Netflix
Orlando Jones (American Gods) will participate in the second season of L.A.’s Finest, the spin-off series of the Bad Boys franchise. He will play a member of the internal affairs unit of the Los Angeles Police Department who interviews Syd Burnett (Gabrielle Union) after an investigation went wrong. This will be a recurring role, which means that Orlando Jones is expected to appear several times throughout the series airing on Spectrum. (Source) 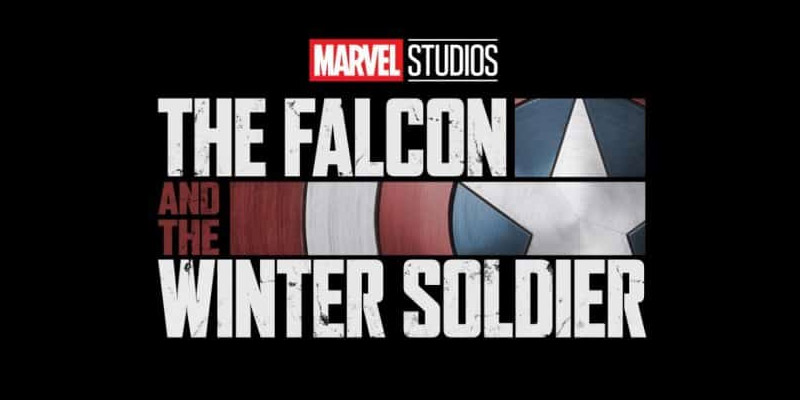 Big Shot – Disney+
While Shiri Appleby (UnReal) was cast as Holly in the Big Shot series, the production decided to take the character in a new direction. It is now Jessalyn Gilsig (Vikings) who will play this character for the ten-episode Disney+ series that will portray John Stamos (Full House) as a temperamental basketball coach who is forced to coach at a private girls-only high school after being fired from his previous job. (Source)

Billy Eichner (American Horror Story) has also joined the cast of Impeachment: American Crime Story and will play the role of Matt Drudge, founder of the Drudge Report blog. (Source)

Rebel – ABC
Katey Sagal (8 Simple Rules) joins the dramatic project, inspired by the life of Erin Brockovich, to play the leading role. Created by Krista Vernoff (Grey’s Anatomy), Rebel follows Annie “Rebel” Bello, an attorney at law described as “a funny, messy, brilliant and fearless woman who cares desperately about the causes she fights for and the people she loves. When Rebel applies herself to a fight she believes in, she will win at almost any cost”. (Source)

Black Lightning – The CW
As announced by the actor on Twitter, Damon Gupton‘s character will not be back in season 4 of Black Lightning. Though he expressed his disappointment about not having the opportunity to continue playing in the series, he thanked the creative team and the fans who supported him throughout the adventure.

And that’s a wrap. My final night on the set of @blacklightning. In December before X-mas I was told Chief Henderson is not in the plans for season 4 and that I would be let go. My❤️to a helluva hard working crew. Big 🙏to cast, writers, producers, staff, CW, WB #BlackLightning pic.twitter.com/i9L53QcVjg

DMZ – HBO Max
Rosario Dawson, known for portraying Claire Temple in the Netflix Marvel series, joins the DC team for the DMZ series based on the comics of Brian Wood and Riccardo Burchielli. In this futuristic drama set in a USA affected by a second civil war, she will play Alma Ortega, a doctor searching for her missing son as she saves lives in the heart of Manhattan, which has been turned into a demilitarized zone (DMZ). (Source)

Marvel’s M.O.D.O.K. – Hulu
The animated series Marvel’s M.O.D.O.K. has unveiled its voice casting. Patton Oswalt (The Goldbergs) will be the voice of the super-villain MODOK while Aimee Garcia (Lucifer) will be Jodie, his wife. The voices of Lou and Melissa, the couple’s children, will be performed by Ben Schwartz (Parks and Recreation) and Melissa Fumero (Brooklyn Nine-Nine). Wendi McLendon-Covey (The Goldbergs) will play the role of a brilliant scientist who rivals MODOK. The voice cast will also include Beck Bennett (Saturday Night Live), Jon Daly (Big Mouth) and Sam Richardson (Veep). (Source)

The Expanse – Amazon Prime Video
Three actors from the series have been promoted to permanent roles for season 5. We are talking about Keon Alexander who plays Marco Inaros, Nadine Nicole who plays Clarissa Mao and Jasai Chase Owens who plays Felip. (Source)

Outmatched – Fox
The Outmatched series will welcome Tony Danza (Who’s the Boss?) as guest-star in its first season. The show has just started airing on FOX. (Source)

Good Trouble – Freeform
Priscilla Quintana (Pandora) has been chosen to play a recurring role in the upcoming season of Good Trouble, the spin-off of the show The Fosters. She will play Isabella, a young actress and model described as charming and sexy who seems confident but is desperate to be loved. (Source)

Station Eleven – HBO Max
The post-apocalyptic drama Station Eleven has an additional member in its cast: Gael García Bernal. The actor, who appeared in Mozart in the Jungle, will portray the character of Arthur, a famous actor from a small island off the coast of Mexico. The series will follow the survivors of a devastating flu who are trying to build a new world by keeping the best of the old one. (Source)

Conventions: 10 things to do when you’re stuck at home
Emilia Clarke (Game of Thrones) will be at the Dream It Fest 2 in London
The Last of Us: A series in development for HBO
Lucifer: Tom Ellis signs up for a potential season 6
Stranger Things: Netflix confirms the return of a character with the first teaser of season 4